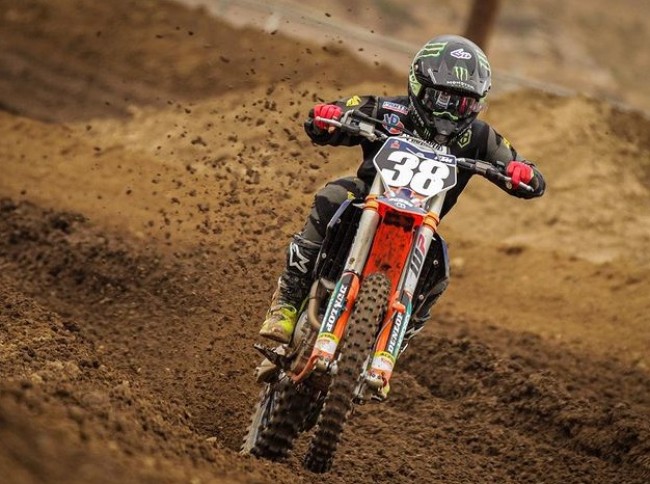 One of the highest rated American youngsters, Haiden Deegan has revealed that he has decided to leave KTM. Deegan has been with the brand for a number of years but will have a new challenge for the 2022 season.

It remains to be seen what the future will hold for Deegan but reports in the American media suggest he could be heading to Star Yamaha to continue his career in the States.