Gallery: David Philippaerts and Alessio Chiodi – still have it! 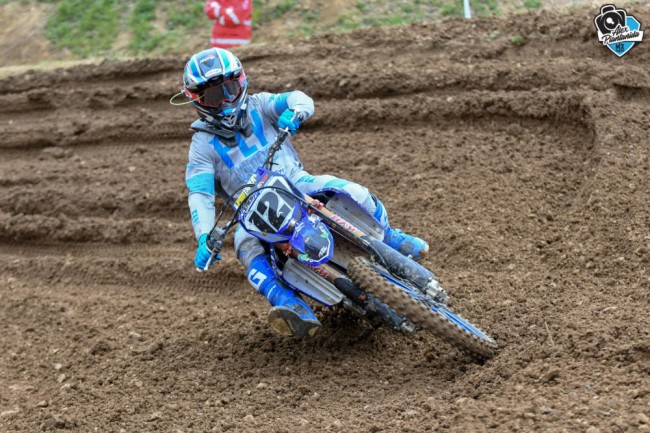 The opening round of the Italian Championship took place at the weekend at the iconic track of Maggiora. With some rain over the weekend it left a wet and technical track but it didn’t put David Philippaerts and Alessio Chiodi off!

Philippaerts who’s now 37 years old has one World Championship to his name – the MX1 title in 2008. DP19 had a great day going 4-4 and just missing out on the podium. His second moto battle with Van Horebeek was just great!

As for Chiodi, he recently turned 48 years old and can still ride at a high level. The experienced Italian has three World titles to his name as he clinched the 125cc world titles in 1997, 1998 and 1999. He clearly still enjoys racing and he went 16-11 for thirteenth overall – pretty amazing for a 48 year old!

See some images of both riders as Alex Piantanida covered the event for us.