Everts set for British championship action at Foxhill this weekend! 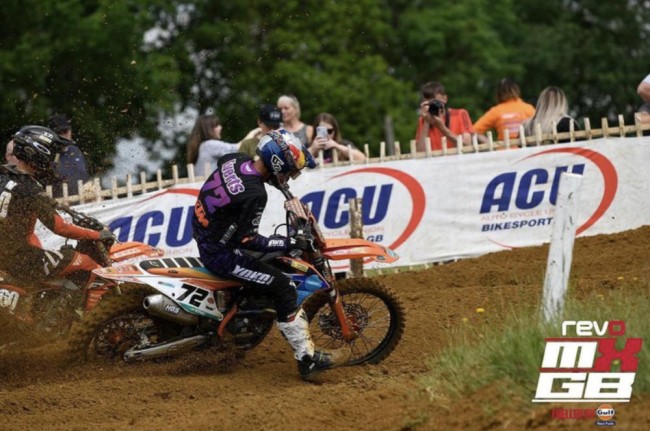 Liam Everts is set to follow in his dad’s footsteps by racing at the iconic Foxhill circuit this Saturday in the Revo British Championship -a track that father Stefan loved and had great success at World championship Grand Prix level in the 90s.

Liam has shown good speed in the British championship so far this season but bad starts haven’t allowed him to really fight in the top three just yet, and with the very competitive EMX250 series starting a week later at Matterley Basin, Everts will be keen to get the starts on point ahead of the commencement of the European series that is his priority in 2021.