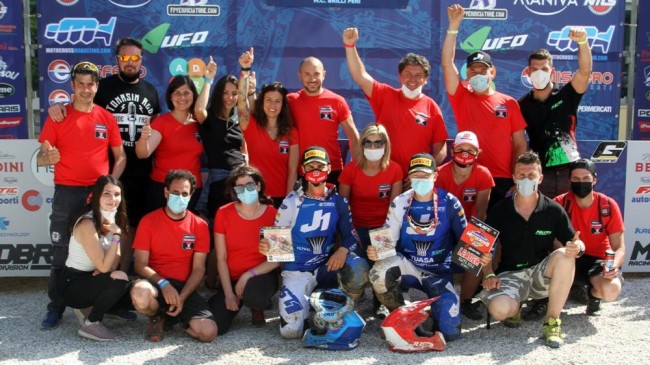 It was a very positive weekend at Montevarchi for the SM Action GasGas Racing Team Yuasa Battery. At the third round of the Italian MX Prestige Championship both Adamo and Horgmo jumped onto the podium, with the Norwegian that gained the “red plate” as well as he is now the leader of the MX2 Elite.

The Italian MX Prestige Championship moved to Tuscany for this season’s round 3, to another Italian historical circuit, the “Miravalle” located in Montevarchi, in the province of Arezzo.

The “Miravalle” circuit has hosted a lot of World Championship races in the past, and it has recently been renewed with important changes: it has a pretty hard surface and a traditional layout, with a lot of up and downs, changes of inclination and very technical places, and it requires a good riding technique.

SM Action GasGas Racing Team Yuasa Battery, which was again without Alberto Forato in MX1, deployed for the second consecutive race only its MX2 riders, Andrea Adamo and Kevin Horgmo. 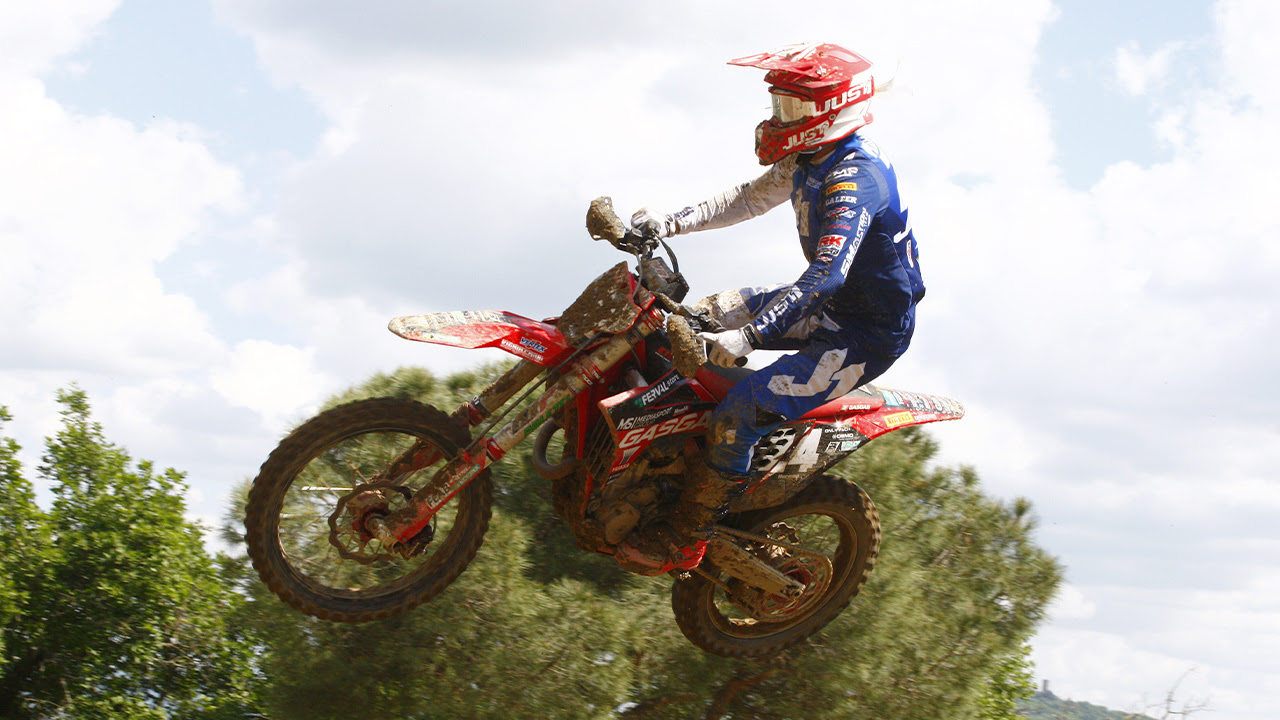 During Saturday’s Free Practice Horgmo and Adamo placed straight away in the top positions, and they confirmed to be two of the fastest riders in Timed Practice too. Horgmo made the fastest lap time of group 1, while Adamo made it to 2nd place in group 3. They respectively went to the starting gate in 2nd and 6th place.

The riders aligned for Race 1 on Sunday morning. At the start, SM Action GasGas Racing Team Yuasa Battery riders entered the “top 10” straight away, with Adamo in 5th and Horgmo in 7th. While Kevin took a few laps to gain confidence with the track and start moving up, Andrea forced the pace since the very first laps and after lap 5 he was in 2nd place. During lap 11, after a few fast laps in a row, Kevin made his last overtake to gain 3rd place. At the end of the race SM Action GasGas Racing Team Yuasa Battery riders conquered an excellent result with the 2nd and the 3rd place. 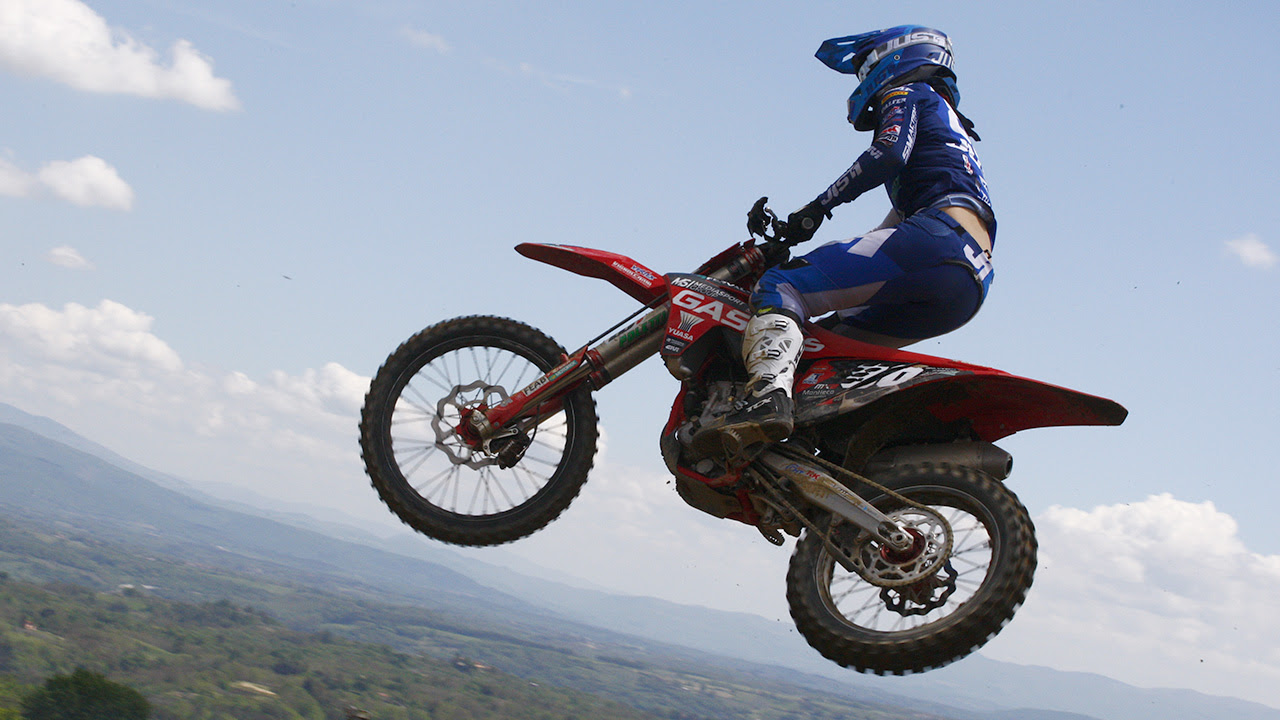 In Race 2 both Adamo and Horgmo made another beautiful performance as they did in Race 1, and after a good start they settled in the “top 5” and they avoided mistakes until the checkered flag. With the 3rd place of Kevin Horgmo and the 4th place of Andrea Adamo, the riders of SM Action GasGas Racing Team Yuasa Battery completed the podium of the round, with Andrea in 2nd position and Kevin in 3rd. This result does not only brighten up the extraordinary consistency of the Norwegian, with three podiums out of three rounds, but it also allowed Horgmo to take the lead of the MX2 Elite Championship and to put the “red plate” on his GasGas #24. Adamo, with this result, reinforced his 4th place in the General Classification.

The next round is scheduled in one month-time, when the Italian MX Prestige Championship will move to another spectacular circuit of Italy, the “Cavallara” in the province of Pesaro Urbino in the Marche region. The race will take place on the 5th and the 6th of June.

Andrea Adamo: “It was a positive day! I made a 2nd place in race 1 and a 4th place in race 2 so I’m satisfied. I got along well with both the bike and the team. Now the goal is to continue to work hard in view of the world championship.”