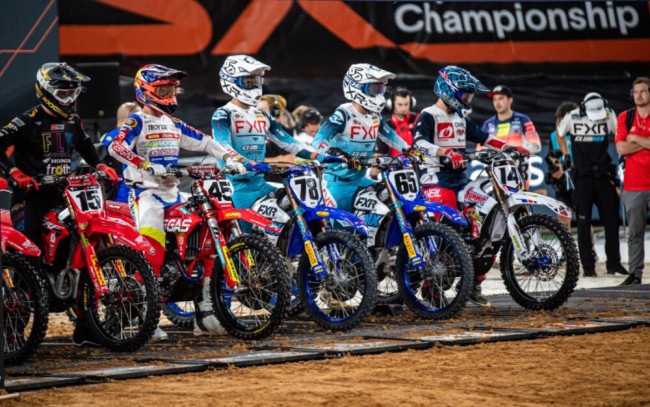 The World Supercross series finally announced their 2023 calendar and they’re stepping things up for the year ahead. After a pilot series this year only running two rounds it’s good to see more rounds scheduled for the 2023 series.

Initially there had been rumours of having ten rounds for next year but they’ve decided on six which I think is good number, it’s all about progress and making steps for the future and they can always add more in the future as the series grows.

You can see the calendar below: 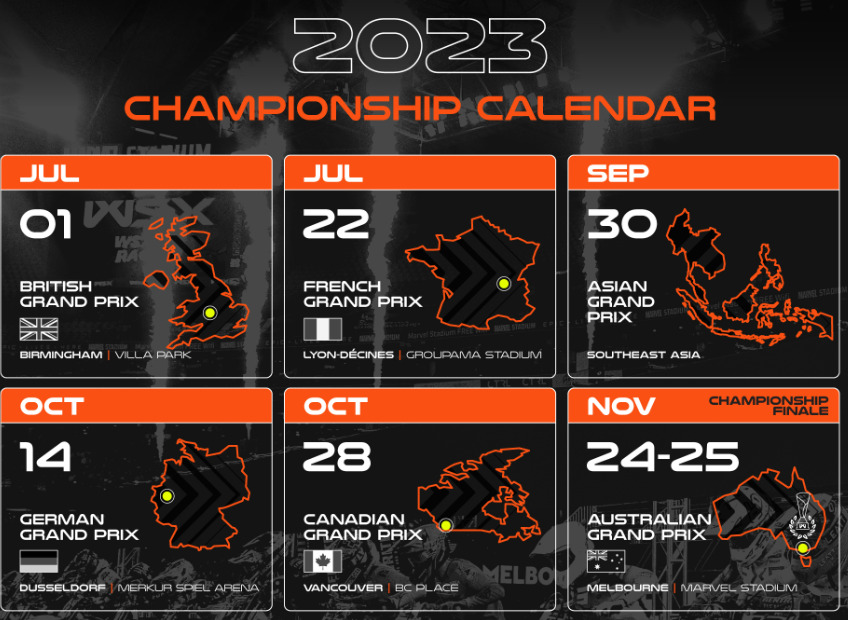 The first thing that immediately stands out are the first two rounds taking place in July and then there’s a big break in the series until the last weekend in September. However, considering the opening two rounds will take place at Villa Park and at the Groupama Stadium where Olympique Lyonnais play, they would have to run those before the domestic football campaign begin so it’s somewhat understandable they will be held in July.

This year the British GP was at Cardiff and it was an event that was a success on the whole so it’s interesting to see them move to Villa Park for 2023 but having it in a number of different stadiums across the UK can help get the word out – going to new places will help grow the sport. Aston Villa FC who have over 2 million twitter followers put the news on their social media platforms which is pretty cool to see.

Aston Villa is delighted to announce Villa Park will host the first round of the FIM World Supercross Championship in the summer. #WSC2023 // @LiveNationUK https://t.co/j9yIPaeYrv

The other thing that jumps out is that July is going to be a busy month for Motocross and Supercross enthusiasts as WSX clash with rounds of MXGP and AMA Nationals. You can see the clashes below:

It can be hard enough for casual fans to follow two of those events on the same weekend never mind three but WSX will be hoping those events won’t hinder their following. It is a bit of a shame the WSX series couldn’t have been held across September, October and November when the MX season isn’t quite as busy but as earlier explained having races at Villa Park and Groupama Stadium makes that impossible.

Another clash is the German WSX clashing with the final MXGP round at Matterley Basin which could be risky. If MXGP is an exciting championship battle like last year it could grab all the headlines. Fans from across Europe that are also willing to travel to see these kind of events will now have to choose which event to prioritize as they can’t be in two places at once.

Ultimately the WSX event will come down to the riders they can attract. A big reason why Cardiff WSX was a success is because fans got to see Tomac V Roczen. It’s unlikely we will see Tomac race the series in 2023 and Roczen at the moment is still not committed as he could end up racing the AMA Nationals. Let’s hope the WSX can attract some of the best Supercross riders in the world and we can see some packed stadiums across the four continents that will host a round of WSX in 2023.

Let’s hope it can work and be positive for the future as there’s certainly room for the WSX series and seeing Supercross at a high level outside America.

See the stadium’s that will host WSX next year: 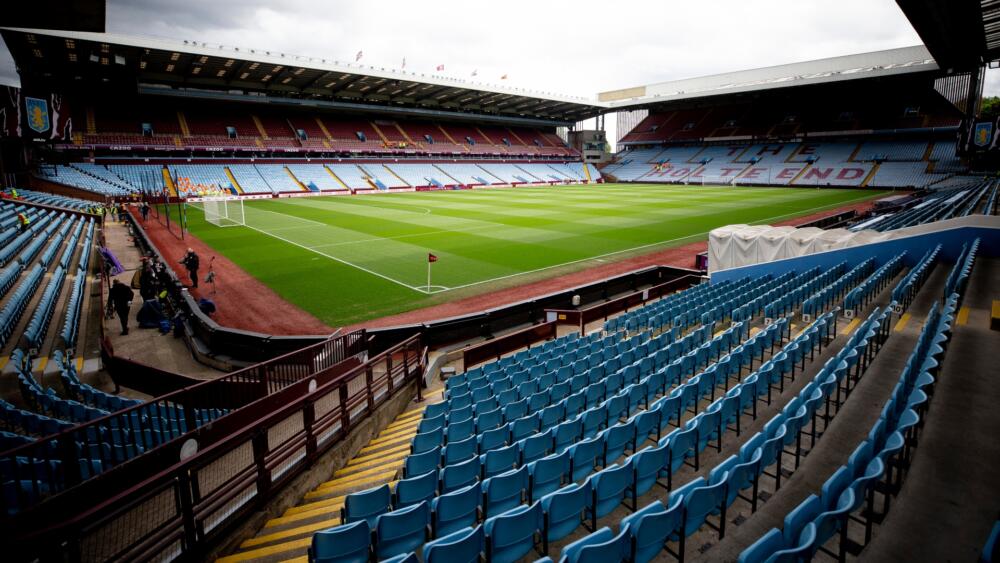 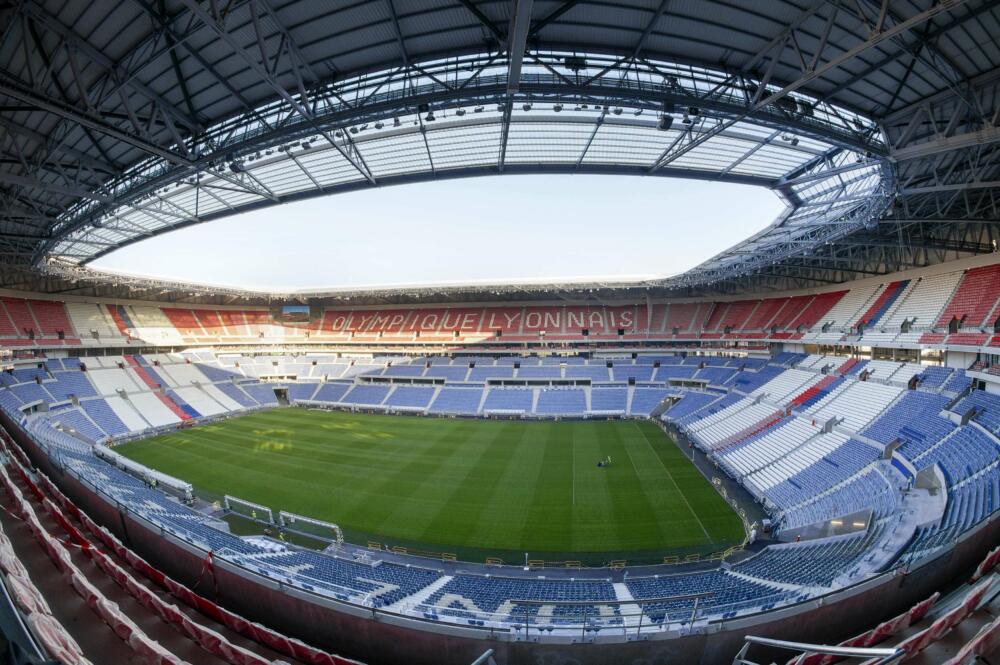 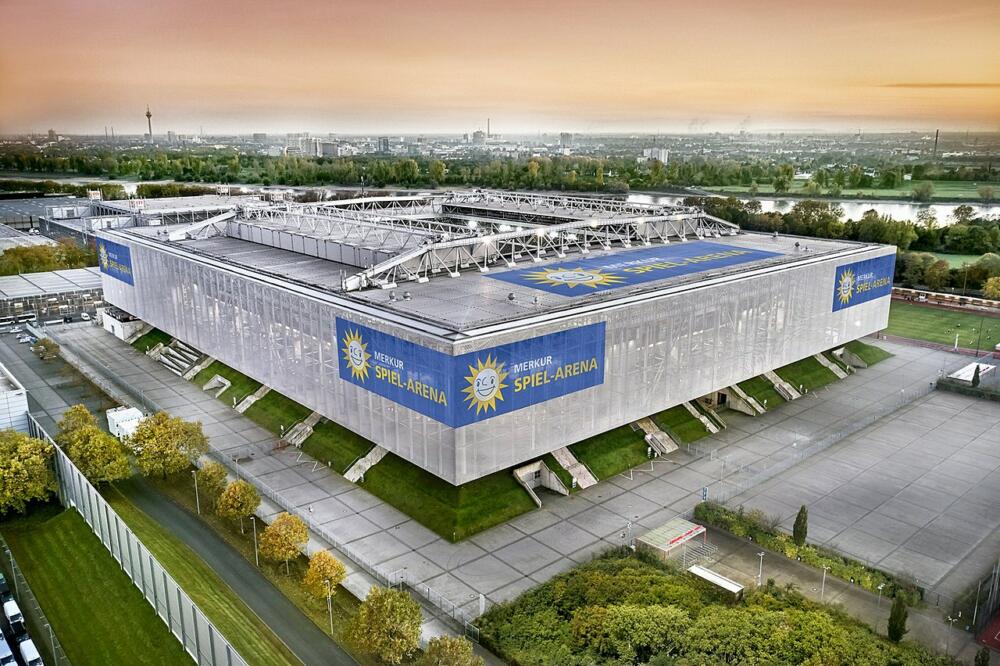 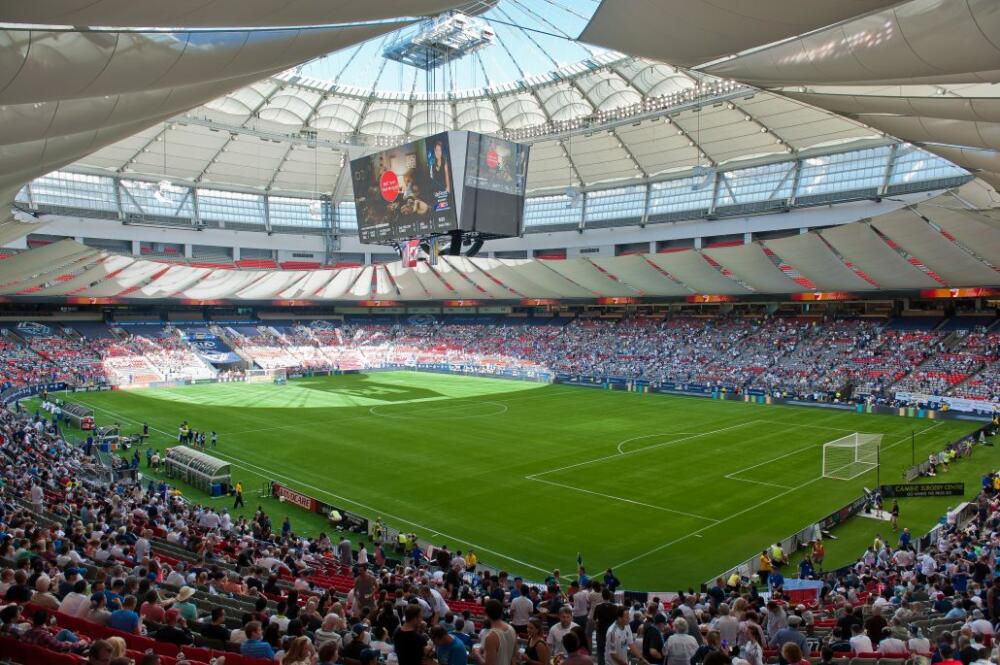 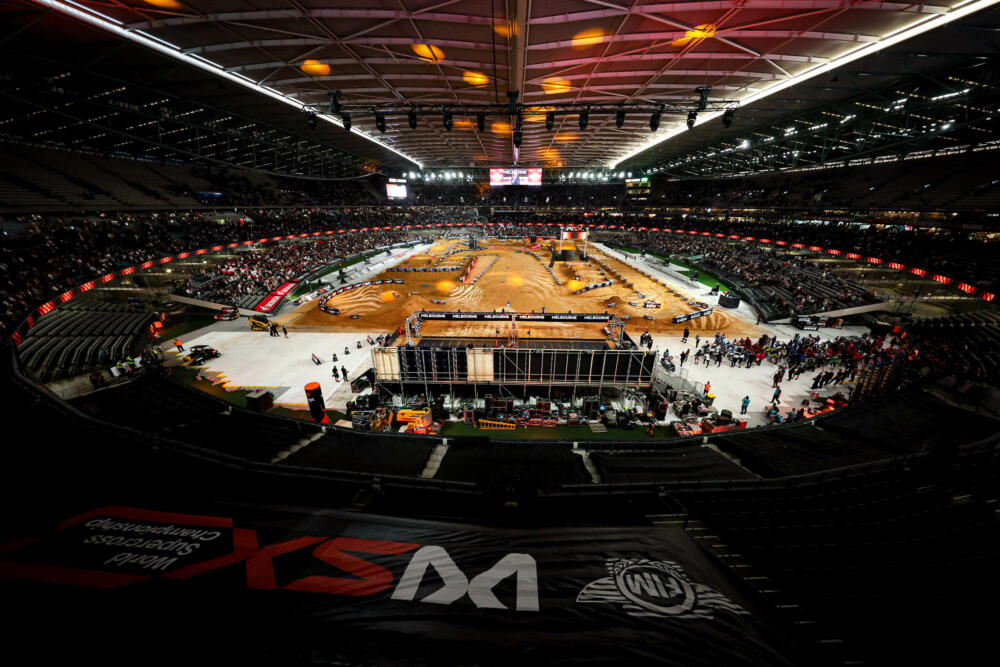