Discussing events during the MXGP of France – Protests, respect & more 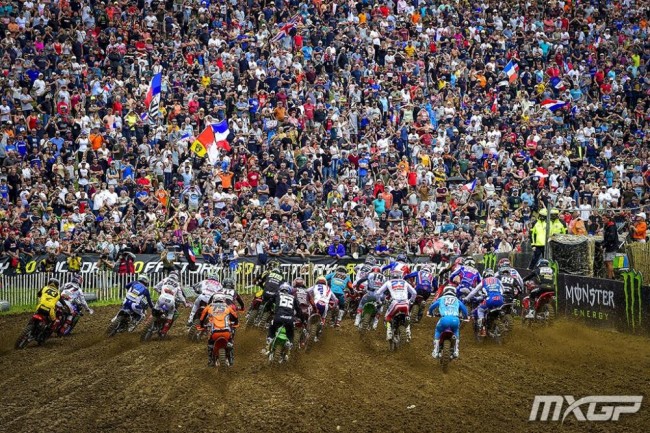 There’s no getting away from it, the scenes we saw before the MXGP qualifying race on Saturday was quite unbelievable. We take a look at what happened, if the riders have a point and what could happen as a result.

It will certainly be a fascinating situation to keep an eye on.

At the start of Saturday, the Ernee circuit was superb. However, rain hit the track and within half an hour conditions totally changed. The MX2 riders endured a very tough time and when the MXGP riders got called to the start line to start their qualifying race, they didn’t go forward. It’s thought that the main concern was the start straight and first corner described by Jeremy Seewer as a mess. Jago Geerts got taken out at turn one in the MX2 qualifying race and was lucky to walk away uninjured.

FIM officials, David Luongo and the factory riders entered discussions. In the end the race went ahead with nine riders deciding not to contest the qualifying race.

Things could have been handled better, in the heat of the moment things get said but the riders took a stand and nine riders stuck to their guns. 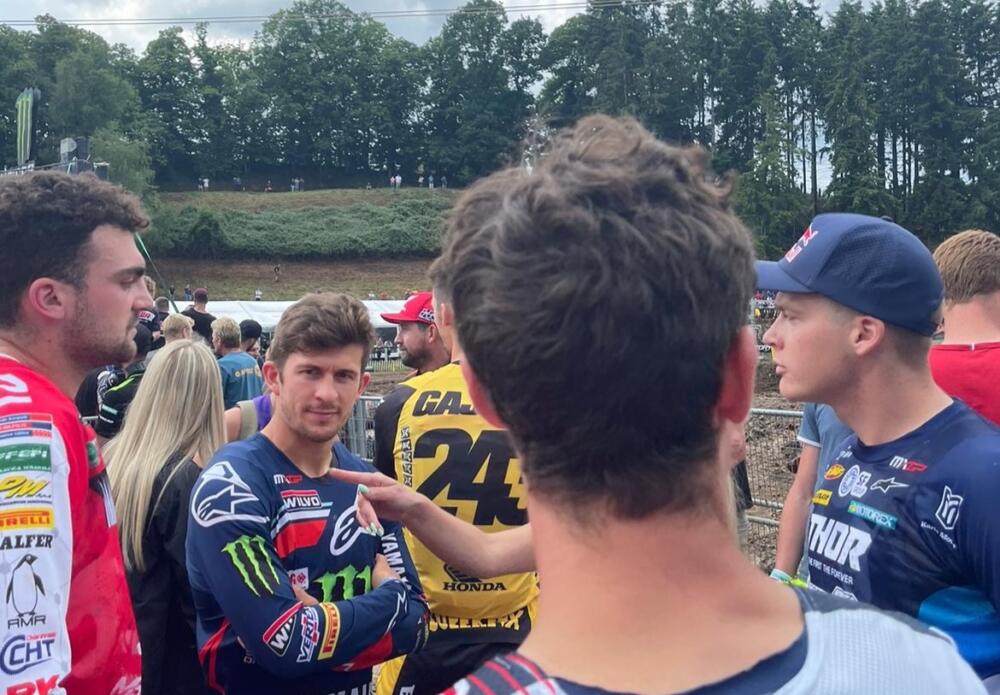 It’s easy to forget but the track was actually perfect at the start of the day. The heavy rain hit the circuit during the EMX125 race – at that stage the MX2 riders would have been in the holding pen preparing for their race. Within half an hour – a short period of time, the track completely changed and they didn’t have much time, if any to react to the situation and cancel the qualifying races.

When the MXGP riders decided not to take to the line, perhaps the organisers should have dealt with the situation better. Had they fixed the start straight and first corner, all the riders more than likely would have been happy to race. Anyway, in the end, Henry Jacobi wasn’t bothered as he dominated the qualifying race and said the track wasn’t in too bad of a condition.

Listening to Jorge Prado, Jeremy Seewer, Tim Gajser and Glenn Coldenhoff discuss what happened after the event they were vocal about two things. The first thing being respect. After not going to the line and as discussions got heated an official told them if they didn’t want to race, they should go play golf instead. Certainly not the way it should have been handled.

The second thing the riders want is to be listened to more when it comes to track prep.

When it comes to respect, the riders absolutely have a point. Without them there’s no show and racing so they shouldn’t be talked to in an aggressive manner which is quite sad.

However, on the track prep matter, it’s a difficult one. Sure, they should have a say if a certain area gets dangerous, jump faces should always be fixed and jump faces also shouldn’t be watered (we did see this in Spain).

On the other hand though, the track prep has generally been good this year. When it comes to track prep it’s also hard to keep every rider happy, what one rider likes another rider might dislike so Infront are in a tough situation with that one.

Tracks have been getting rough and gnarly this year – the way it should be for the best riders in the world and riding those conditions is what actually makes them the best. On a few occasions the watering hasn’t been right which needs improved but on the whole the track preparation has been good. The track crew even level the tracks overnight now – that didn’t happen 10 years ago! 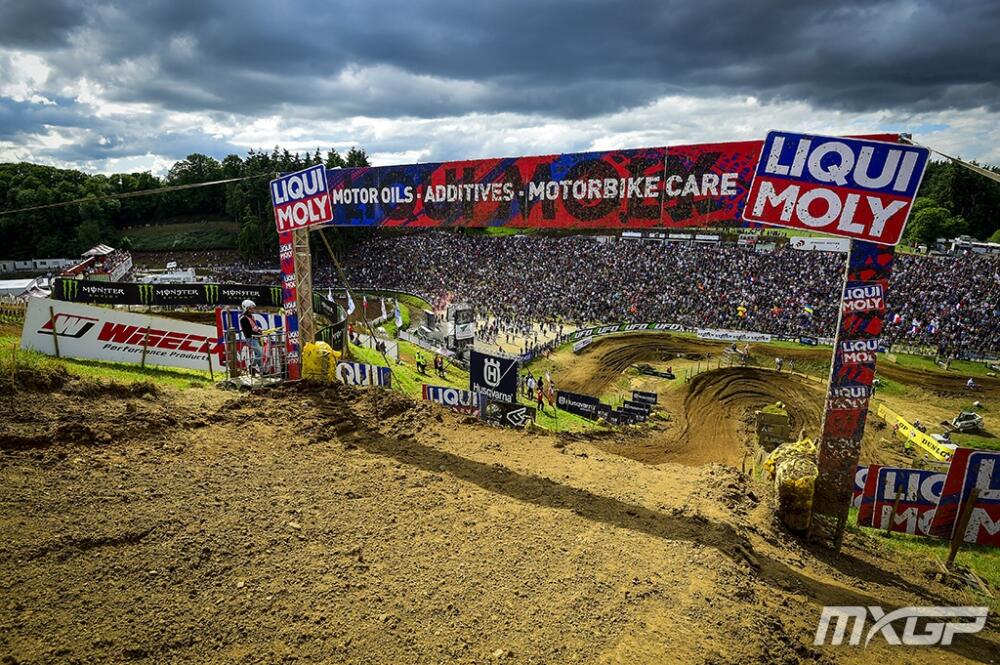 There’s also the issue of going to the fly away GP’s with transportation costs being so expensive post Covid, teams are struggling and need more support moving forward if the likes of Indonesia and Oman are to remain on the calendar.

It’s clear that a number of riders aren’t too keen on the qualifying race. It’s seen as an extra risk not worth taking as it’s only for gate selection. To Infront Moto Racing’s defence the race is much better for the fans and adds value to money. Perhaps, offering points for the top five in the qualifying race would be a good move in the future? This would give the riders added incentive.

Also, to prevent what happened on Saturday (although these are under incredibly rare situations), perhaps in order to qualify for the main races on Sunday, the riders have to start the qualifying race to line up the following day. Currently, riders only have to do laps in the timed practice session to qualify for both moto’s.

What would be nice if an around the table chat between the FIM, Infront Moto Racing, some factory riders, team managers and manufacturers was to be organised. Talks could be had into the current issues and perhaps improvements could then be put in place.

We believe there was already a meeting planned for Saturday morning at the German GP this weekend between the manufacturers and the FIM so perhaps some team managers/riders could also be invited to discuss how to make the sport better.

It’s important to remember on the racing side,  Infront Moto Racing do a fantastic job but it’s clear the implications of Covid and the price of living costs increasing, is having a big impact on the teams and they need more financial support.

Hopefully, everyone can work together for improvements to help the future of our sport – that should be the main goal moving forward for everyone involved.

We discussed the weekends racing and drama in our latest podcast, below: