DeCoster on the difference between Carmichael and Musquin! 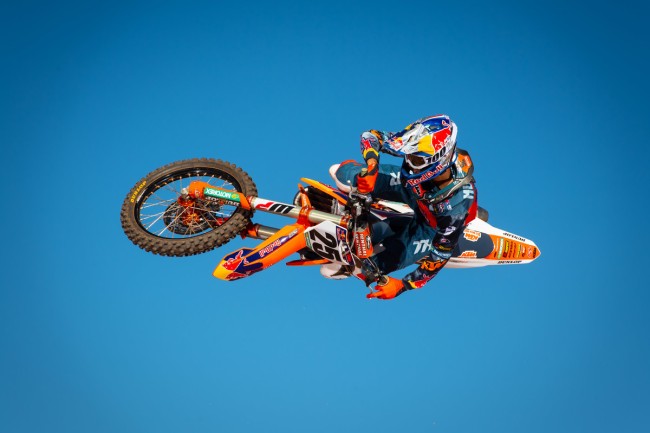 Roger DeCoster offered a fascinating insight and analyses into the difference between Ricky Carmichael and Marvin Musquin during a big interview with Tom Jacobs.

DeCoster revealed he felt Musquin was actually a better rider technically but that Carmichael’s ability to not be fazed by mistakes made him a better racer,

DeCoster’s breakdown of the two riders shows how closely he studies the sport and his riders strength and weaknesses.

“The strong point for a guy like Ricky Carmichael is if you compare Marvin and Ricky, technically Marvin is quite a bit better rider than Ricky ever was but as a racer Ricky was fantastic,” explained Roger. “He won so much but he was the best rider that I worked with that could make a mistake on the track and put it behind him. He wouldn’t even remember if you tried to tell him!

“Whereas Marvin, he makes a mistake and he thinks about it for the next three laps you know? So his next three laps, his lap time is down and maybe another guy or two pass him and then he would be good again, but to win championships you cannot be all mistakes but most guys, very few riders can ride a full race without a mistake and that was Ricky’s strong point.”