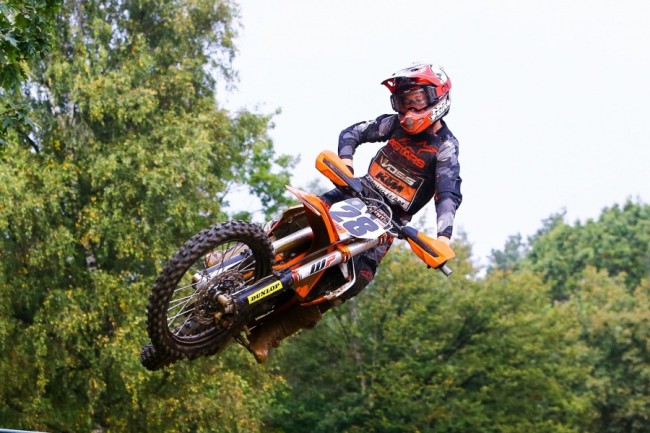 It was announced last week that Dean Gregoire and the DVS Junior KTM would work together for the 2022 season but the pair have already parted ways.

The 11-year-old from Brabant and the team have decided not to come to a collaboration due to other sponsorship interests. Gregoire will continue to compete for the Team Youth Pro MX for which he will compete in the European Championship 85cc North-West combined with competitions in the Netherlands, Belgium, France, Germany and Italy.

“It is very unfortunate but of course DVS Junior Racing-KTM wishes Dean every success in his further future. We hope to add a new rider to the line-up soon.” said Dirk Vansummeren.