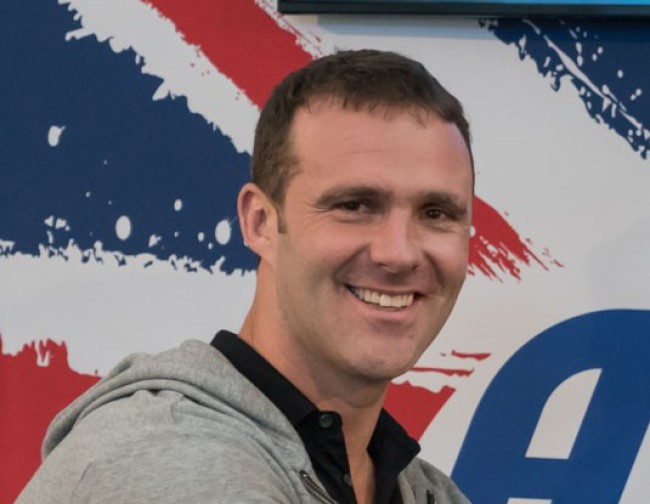 The ACU Motocross Committee are delighted to announce that for 2023 Dave Willet will take the role of Team Manager for the FIM World Junior Championship.

In recent years Dave has seen his reputation grow through both running the highly respected Apico Two Stroke series and also with his involvement in nurturing youth talent in the UK. It was his enthusiasm and progressive ideas which convinced the Committee to approach him and ask if he was interested in taking on the role previously managed by RHL Activities. Dave is very well positioned both from a media perspective but also from potential inside and outside of the sport sponsors.

MX Committee Chairman Steve McCauley said “We are extremely excited and optimistic to have such a forward thinking and driven individual as Dave on board with us and relishing this new challenge. We have built up an excellent working relationship between ourselves particularly since we welcomed Dave back to the ACU with his highly acclaimed Two Stroke Series. It is very important that we have this kind of relationship with our partners as cooperation is the key to success. I would like to thank the RHL team for all that they have done with the Juniors over the last few years”.

Commenting on his appointment, Dave Willet said “I am absolutely pumped to be given this opportunity to help drive forward the huge amount of youth motocross talent we have in the UK. This is a role that needs to be taken seriously and rest assured, I will do that.”

“I have to say that I am honoured that the ACU has recognised the efforts the team and I have put into the youth scene in the UK over recent years, particularly with the Apico 2-Stroke Festival. For the association to now entrust us with this important role is amazing.”

“We already have a successful platform from which to build, and I can’t wait to work with the ACU and the UK’s best youth riders to ensure we have the very best team out there to go and contest the next FIM World Junior Championship!”