Cooper Webb on a tough 2022, Aldon Baker, WSX and more 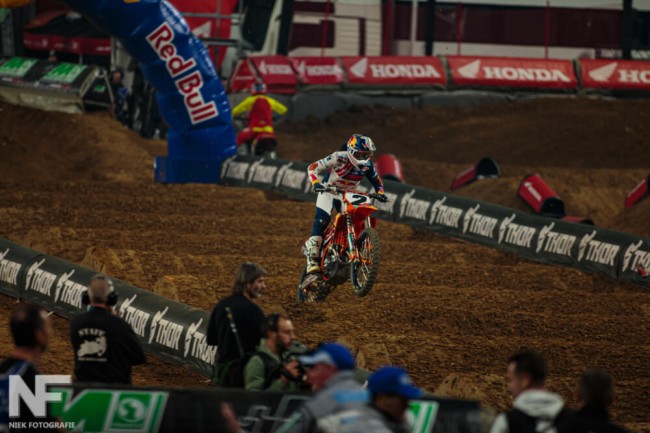 After the 2022 Supercross season, Cooper Webb decided to sit out the AMA Nationals which means he hadn’t been racing for a while but the American got back to race action in Paris Supercross and got better each time he went to the track.

DailyMotocross caught up with Webb in Paris to discuss Aldon Baker, his plans for 2023 and more.

On what he’s been up to since the Supercross season…

I finished the Supercross season in Salt Lake City and I took a rest, I recharged the batteries. I had taken a good blow to the head at the end of the Supercross season and I needed some time to recover from this fall. My wife was pregnant, we were expecting a child and we took the opportunity to do some last minute things. We went to Europe, we attended a Formula 1 race, we went to visit and enjoy in Spain, in Italy also near Rome. I continued to train, I did a lot of cycling, sports sessions.

I started riding again in July just for fun. I did a little Motocross, Supercross, two-stroke and four-stroke, really for fun. I did some testing with the Red Bull KTM team in August and our child was born on August 16th so again I took some time off to enjoy. I also participated in endurance races, for fun, and local races in North Carolina to be with young people.

At the end of August, I went back to training with Aldon Baker, we rode Motocross twice a week, we did testing. Since October 1, I’ve been back to Supercross, we went to California for 3 weeks to do some testing with the team again and there, I’ve been at the Baker’s Factory for three weeks and I’m getting back into it. to prepare for 2023. Everything went well, it was good to be able to recharge the batteries this summer. We’ll be ready to fight it out in January! I have really resumed physical training since August and serious motorcycle training since the beginning of September.

It was a combination of several things. I had been following his program for three years already, thoroughly. I was completely cooked and it’s a bit for this same reason that I made the decision not to ride this summer. I thought maybe I was ready to retire. I needed a change, I had nothing against Aldon Baker. His program is difficult but it works. I needed to try something new. At the time, my contract was about to expire with KTM and, by mutual agreement, we decided that we had to return to Aldon Baker to continue the adventure together. After the Daytona Supercross this year, I went back to training with Aldon Baker. I think the break I took this summer really helped me mentally. 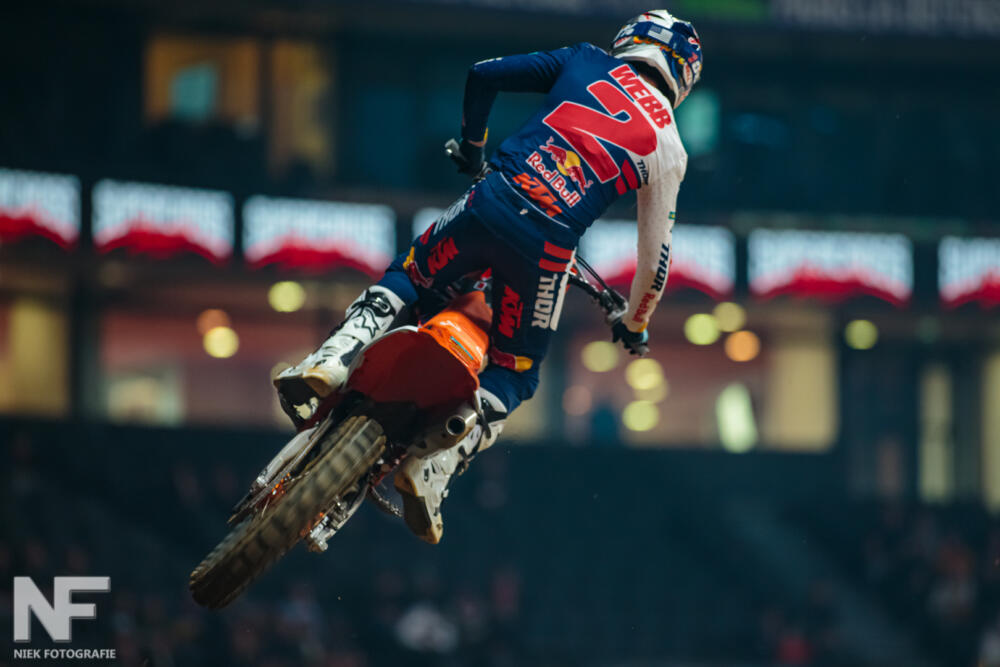 It was very hard. I used to win, to be in contention for titles. Honestly, I struggled a lot with the bike this year, I never managed to feel comfortable on it. It’s a bit like Mercedes this year in Formula 1 [laughs]. Now we have made some good changes for the upcoming season. There were actually two things this year, the fact that it was tough mentally, and the fact that this year I felt burnt out. it was a tough year but it has to be tough before it gets easy again. I see it as experience, I learn, it’s a lesson.

I found that really cool. I was hoping to be able to participate but with my contract at KTM, it was not possible. It looked really cool, it was really different from what is done in the USA. I think the US Supercross will remain the main championship but to be able to go and ride in new places, in front of new fans, it’s really great. That’s also part of why I’m here at the Paris Supercross, to ride internationally and ride in front of European fans.

I will do the whole season, Supercross and Motocross, and on top of that there will also be the new SuperMotocross championship, so 3 more races.

You can read the full interview on DailyMotocross.fr, here.