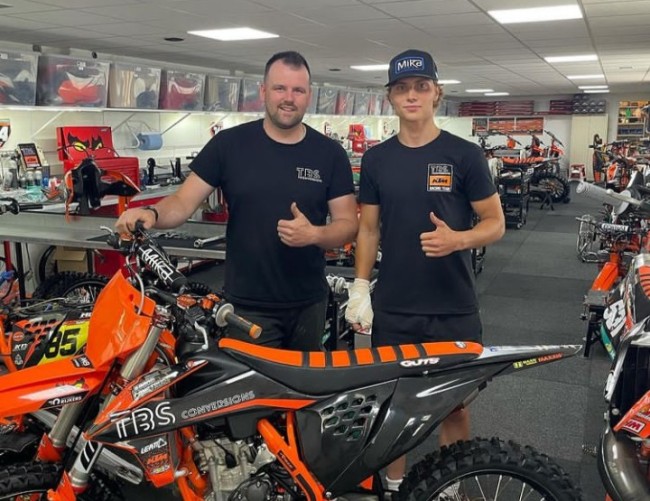 After a number of years on Yamaha machinery, Tim Edberg has a new challenge as he has inked a deal with the TBS Conversions KTM team to contest the EMX250 series when he returns to racing.

The TBS Conversions team now have a four rider line up for the EMX250 series as Edberg joins up with Meico Vettik, Rick Elzinga and Saad Soulimani.

The team will be hoping Edberg can run right at the front when he returns – which could be at round three of the series.