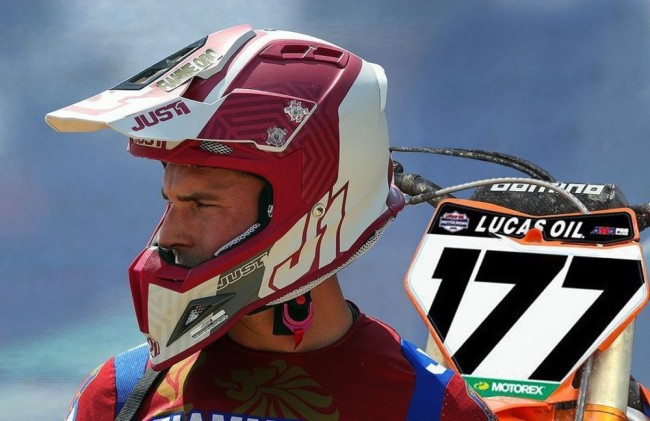 The first event will be held on Saturday 29 May on the Fox Raceway National track in Pala, California; the second is scheduled for the Saturday after (5th of June), at the Thunder Valley Motocross Park track in Lakewood, Colorado. Lupino will be riding the KTM 450 SX-F, with the number 177.

“It is a great opportunity for me – explains Lupino – to make my debut in the USA National, one of the most followed championships in the world, and I want to thank for this KTM, my team, and the FMI (Italian Motorcycle Federation) which in few days allowed us to obtain the necessary permits from the AMA federation. For me these will be two important race tests before the start of the MXGP World Championship, scheduled for June 13 in Russia, but my goal is also to try to represent the Italian motocross in the best possible way: I would like to do great races! It appears that both the events will be open to public; I don’t know the Pala track, while in Lakewood I raced the MX of Nations in 2010: it is a spectacular track, fast but also technical”.