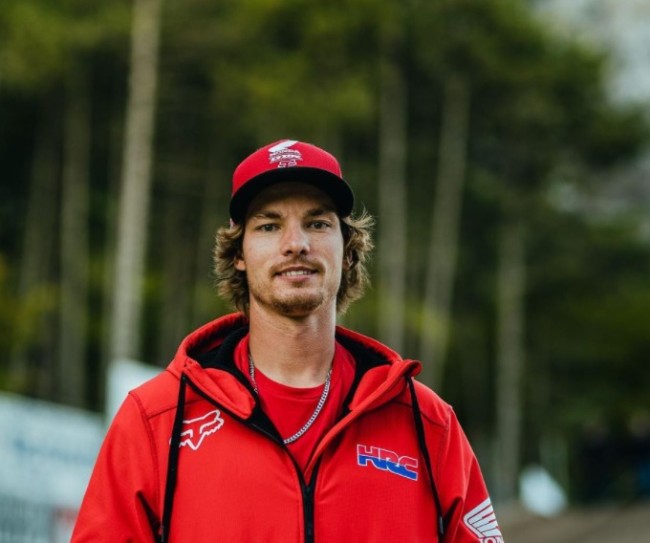 The Canadian Motorcycle Association is pleased to announce the team the will be representing Canada at the 57th running of the Motocross of Nations in Buchanan, Michigan, September 24-25, 2022.

Our MX2 rider is Minnedosa, Manitoba’s Ryder McNabb. The 16 year old also rides for Honda Canada GDR Fox Racing and is currently leading the 250 c.c. (MX2) class in Canada. He will be the youngest rider to represent Canada at the MXON.

Riding the MX3 class is Brookfield, Nova Scotia’s Tyler Medaglia. The 35 year old has been on Team Canada at the MXON more than any other rider. Known as “Captain Canada,” he has clinched 2nd place in the Canadian Nationals this year, his best finish ever. He rides for the GasGas Cobequid Callus team and is also representing Canada at the International Six Days Enduro (ISDE) being held in Levay, France August 29 to September 3.

Team Manager is Chatsworth, Ontario’s Carl Bastedo. This will be his 10th time as Canada’s Team Manager at the Motocross of Nations. Carl is the founder of Motopark.

Operations Manager for the Team is Derek Schuster. Derek is the owner of both Gopher Dunes in Courtland, Ontario, and the Honda Canada GDR Fox Racing Team.