Bobby Bruce injury update – OUT for the start of the season 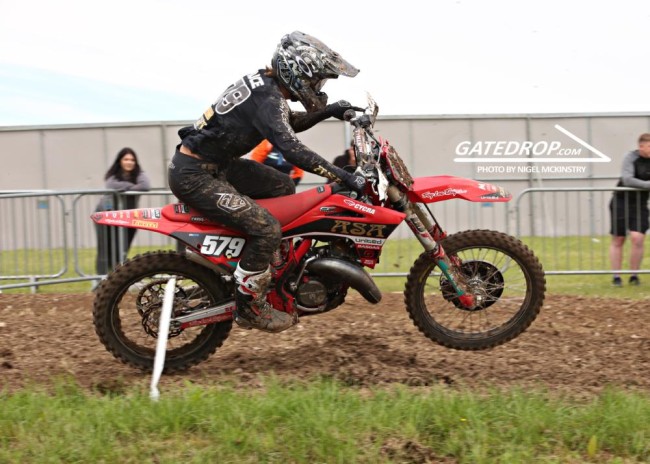 ASA United Troy Lee Designs GASGAS would like to inform our sponsors, supporters and media, that Bobby Bruce suffered an injury to his left knee whilst training in Spain. The injury (caused without crashing) was viewed by specialists in the UK, Spain and Belgium. The Team then consulted with Bobby, deciding that the best option was to have the injury dealt with as soon as the swelling allowed.
We would like to thank our sponsors for their understanding and support. The decision was taken to ensure Bobby’s longevity in the sport and not to take unnecessary risks at such an early stage of his career. Bobby has started intense rehab and will be back with the Team as soon as he is 100% fit and ready to race!

Team Principal, Lee Tolan has made the following comments:

“It’s a big blow for the team but unfortunately, it’s the nature of the beast. Bobby has been with me for three years now and I know him well, he’s a tough kid. I believe he will do everything necessary to be back on the bike as quickly as possible, of course the team and I are doing everything possible to facilitate his safe return to the paddock. Bobby has a bright future ahead of him and we don’t want to rush anything that could inhibit his progression at this early stage.”

We hope you will all join us in wishing our young pilot a speedy recovery!