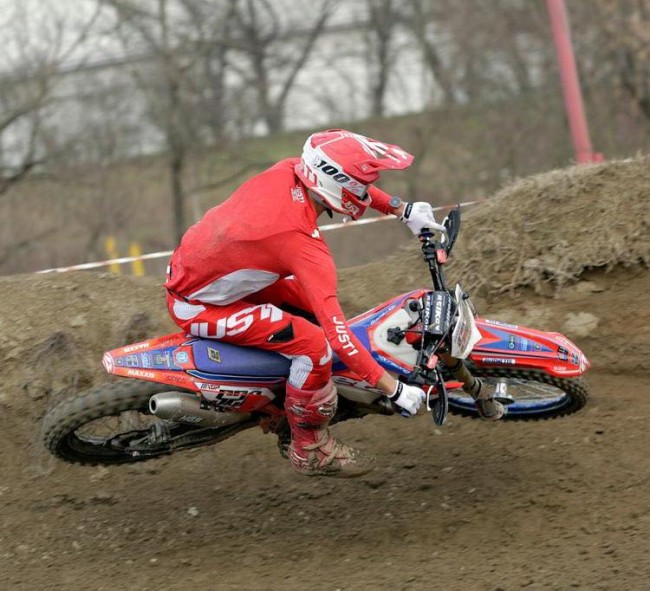 Beta are a new manufacturer in the MXGP World Championship for the 2021 season. The plan will be for Jeremy Van Horebeek and Jimmy Clothet to develop the bike.

It sounds like Beta have even bigger plans for the future. The guys at Motocross Action have reported that Beta may run an AMA National team in the 2022 season.

“We have some crazy news. They are jumping into the Motocross market with a full factory team racing MXGP for the 2021 season. They think the bike will be completely different at the end of the season compared to round one. Beta did tell the MXA crew that they do plan to contest the 2022 AMA Nationals here in United States racing the 450cc four stroke. The plan is to have a full factory team here in the pits. Beta are making a splash in the motocross world and starting off slowly and not going all in at once. Hopefully if all goes well we will see them in Supercross one day too”, Josh Mosiman from MXA stated.

With GasGas entering the AMA scene this year with Justin Barcia it would be really cool to see another top American rider race a Beta in 2022 after hopefully what will be a successful MXGP season for the new factory team.