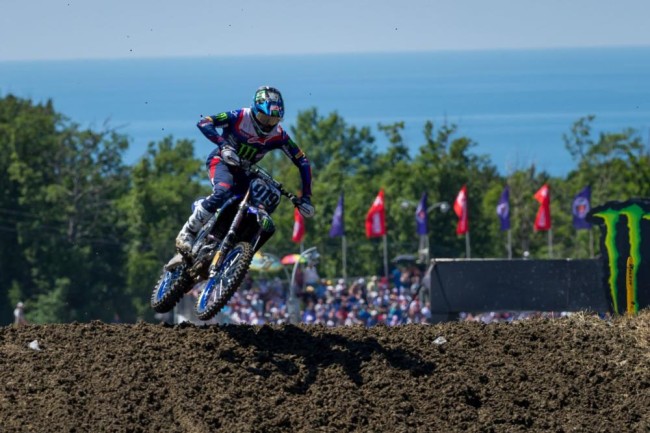 Ben Watson is remaining positive and looking forward to his home GP and not focusing on the disappointment of his MXGP debut in Russia that didn’t go to plan. Watson has looked fantastic all year on the 450 at the pre-season races and says he just wants to ride to his potential at Matterley Basin.

Watson said: “Round one didn’t go to plan. I know it’s an incredibly long season, but I would have hoped for a better race. On the other hand, Matterley basin is a great track, the dirt it perfect and it always develops some great lines. We have worked on a few things since Russia but nothing crazy, I’ve been feeling great on the bike for a while, so I don’t want to let Russia change things up after just one bad day. I need to go out and get some solid points, and ride like I know I can. Even if the result is nothing special, if I feel I’ve rode to my potential then I’ll be happy.”

It’s an even deeper field than in Russia but Watson , on form, should be able to excite the home fans with his performance if he can get wway near the front.