Ben Watson confirms he will race British Championship at Lyng 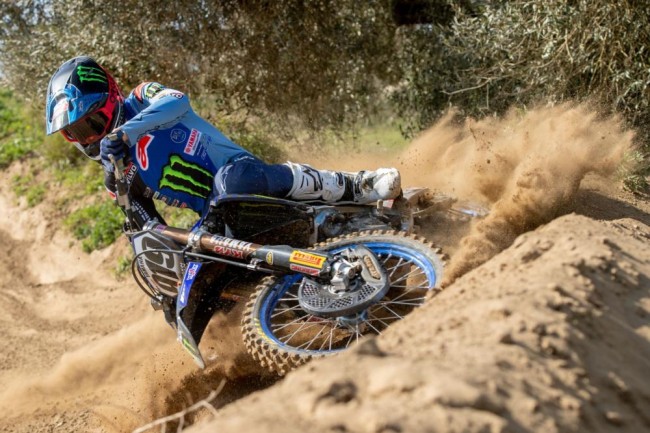 The MX1 British Championship is pretty stacked this year and it’s going to be an even more impressive line up at round two of the series at Lyng.

Young Brit, Ben Watson who’s preparing for his rookie season in the MXGP class has decided to get a wild card entry as he’ll use the race to prepare for the season ahead.

We have also heard that Arnaud Tonus will race the event and there’s whispers Jeffrey Herlings could well race as well.

The second round of the British series takes place on the 22nd and 23rd of May at Lyng.

“Time to take this beast racing. I’ll be back in the British championship at Lyng! Hope to see some of you there”, Watson stated on social media.