Barcia on running the air shock! 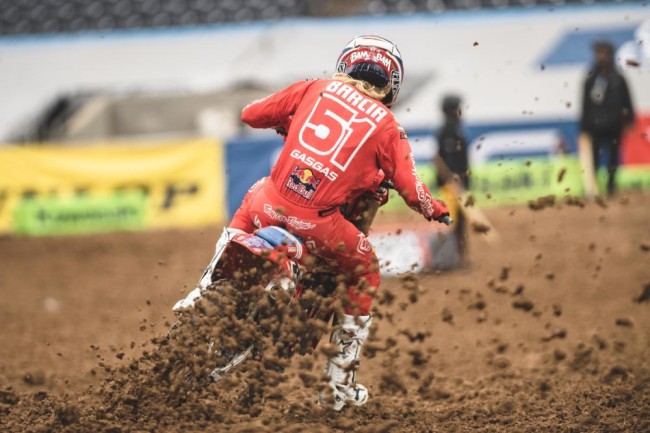 Justin Barcia revealed he has been secretly testing the air shock in the run-up to the 2021 season and won the race with it at Houston! The American says he loves the feel it gives and has less fade than a spring.

“It was definitely hush, hush, before the season, admitted Barcia. “I got to test it and it kind of went away for a little bit because we were waiting on parts and stuff. Then we went back to my spring shock and back to my air shock probably 3/4 weeks before the season. It’s just very consistent, you don’t get any fade like a spring shock there are definitely some positives to it compared to a spring shock, I am super stoked to have it, I think it’s good thing for us. Roger actually did a lot of work on it, I would see him in the shop and he would be in the machine shop making parts for it and stuff so it’s been a cool experience with that.”