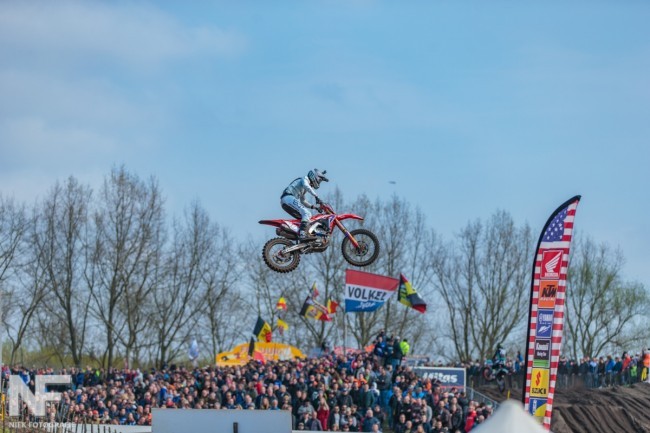 Today it was announced that a court has destroyed the licenses of the circuit in Valkenswaard. Both the nature and environmental permits went into the trash. The future of Valkenswaard now looks really bad.

The destroyed environmental permit dates back to 1993 but was renewed last year during the month of June. Shifting the circuit means more noise pollution for local residents. The circuit had shifted toward their homes. The court ruled that the municipality should have mapped out the permitted noise load in 1993. According to the court, it cannot be ruled out that shifting the circuit in combination with tightening the emissions of dirt bikes on balance nevertheless has a more detrimental effect on the environment. The court therefore destroys the environmental permit. You can view the full decision via this link.