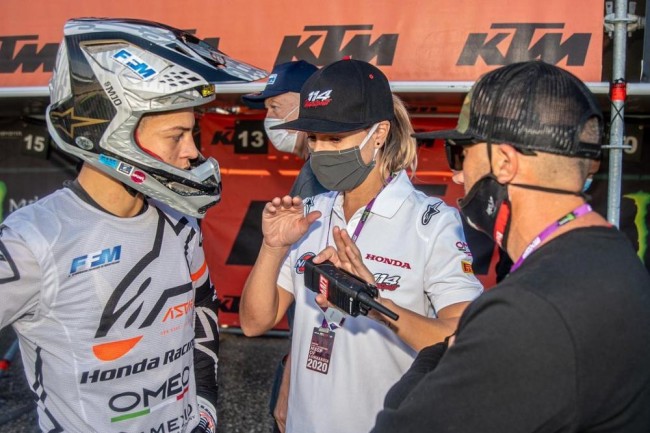 Young French rider, Axel Louis has announced that after five years with the 114 Motorsports Honda team that they’ve decided to part ways just before the 2021 season.

Louis is still expected to race the EMX250 series next year and will announce his new plans shortly.

“Hello everyone, after 5 seasons with the 114 team, I am announcing the end of a great collaboration. I would like to particularly thank Livia Lancelot who believed in me from the start and put in place all the means necessary for my progress. I would also like to thank the 114 motorsports team and all the sponsors who followed me during this adventure. I will announce the rest of my projects to you in the next few days”, Louis stated on social media.