Another setback for Tim Edberg 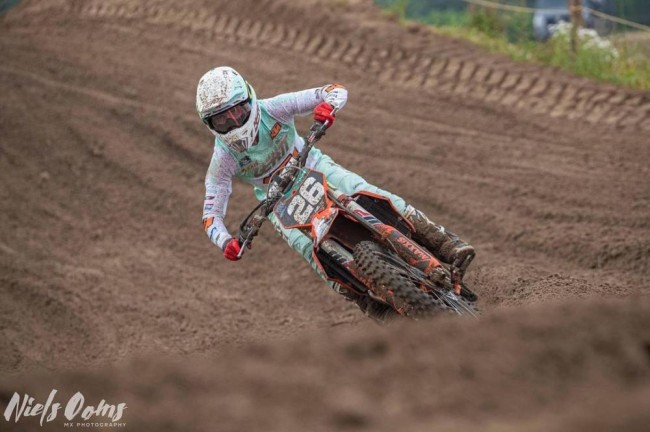 It hasn’t been the ideal season for Tim Edberg after an early season injury then changing teams to the TBS-Conversions team. He’s been getting used to the new bike but he’s revealed that he’s picked up another injury.

The Swedish talent has now broke his foot which will rule him out of action for the French Championship this weekend. The injury isn’t too serious so he should be back for the next round of the EMX250 series but not with the preparation he’d have liked.

“I had another set back today… unfortunately while preparing for the French championship race this weekend with Steven Frossard, I broke my foot… Nothing too serious it’s just a shame as I was starting to feel really good on the KTM. I’m expecting to be on the side-lines for a couple of weeks”, Edberg stated on social media.