Amandine Verstappen back on a Yamaha for 2023 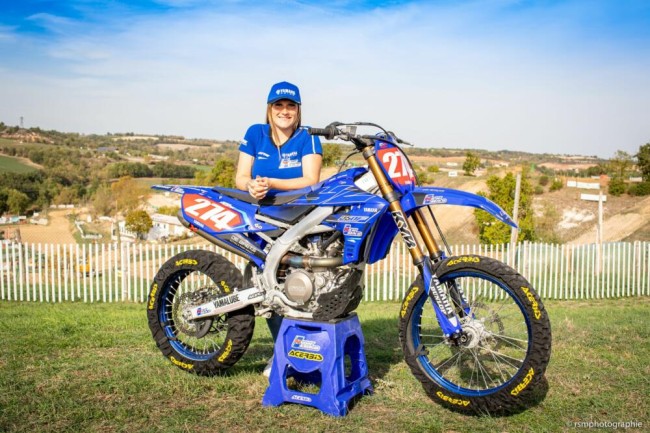 Amandine Verstappen joins a new team in the form of the New bike sete Yamaha team for the next three years.  She will be alongside Jessie Joineau and Léa Chaput.