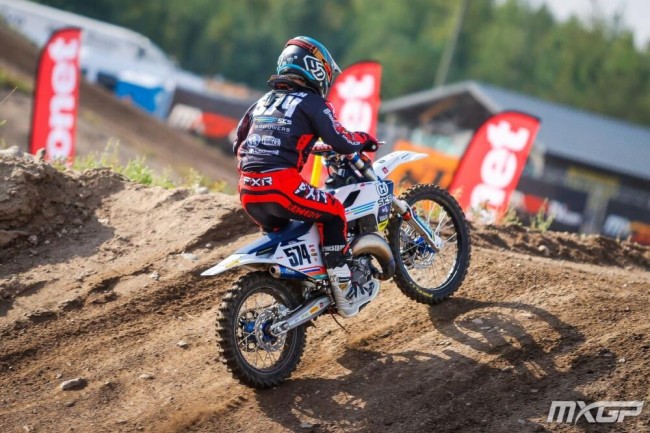 After missing out on the EMX85 title to Vitezslav Marek, Gyan Doensen would have been motivated coming into the weekend and he had the perfect weekend to clinch the Junior World Championship.

After a comfortable win in race one, the second moto Doensen and Marek were together at the start going for it and carrying a lot of corner speed and riding with a lot of intensity.

Marek passed Doensen but the Dutch youngster wouldn’t go away. With two laps to go it looked like Marek got the break he was looking for but then he had a costly crash which allowed Doensen to take the win and overall win! 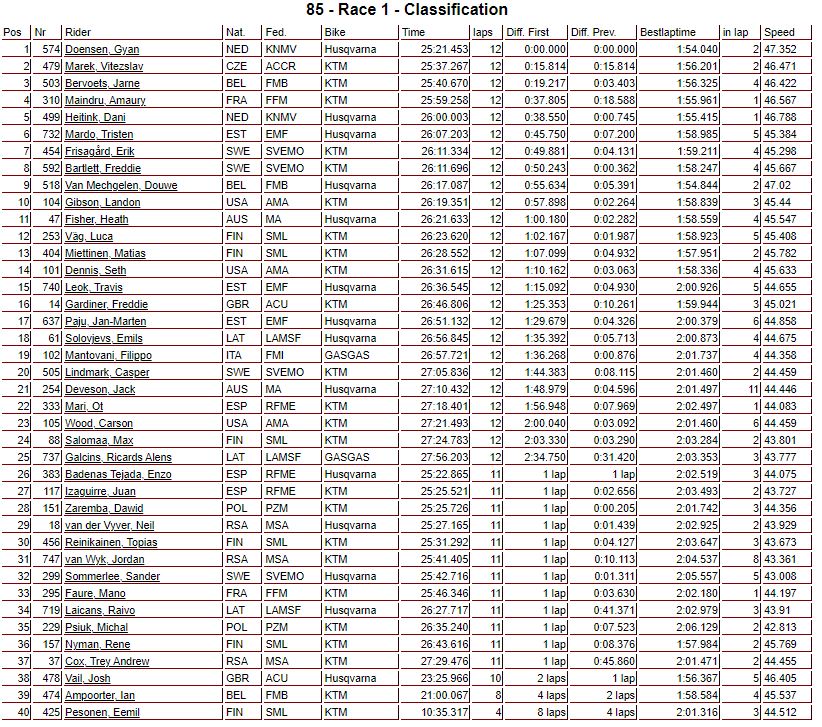 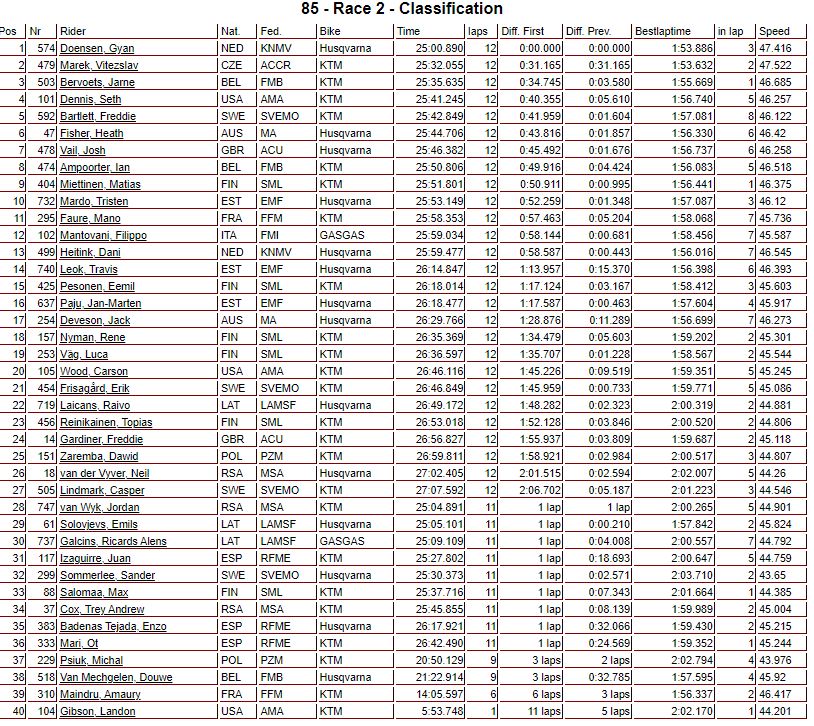 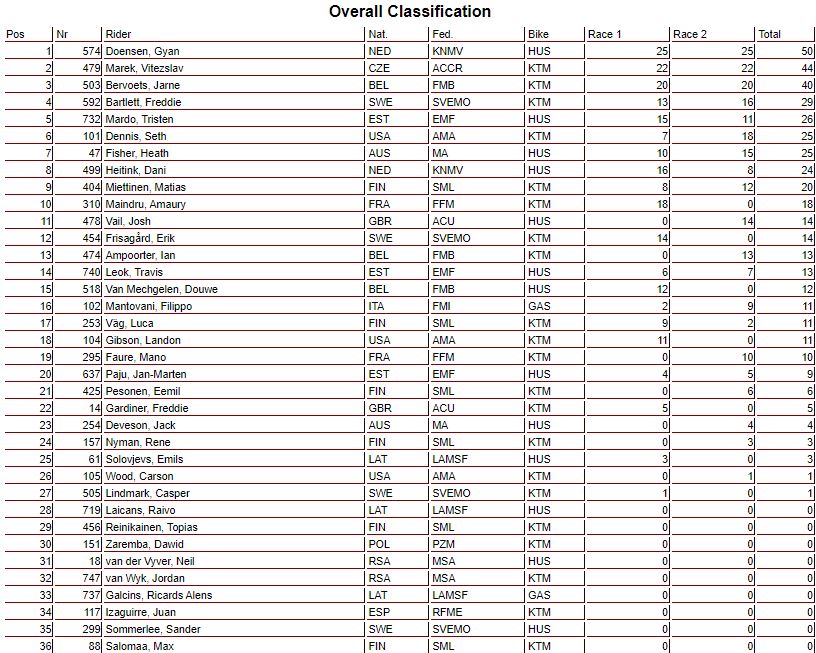