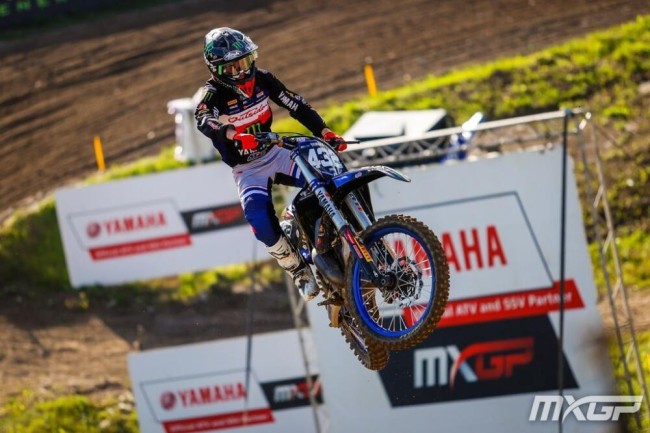 It was a special day for Ivano van Erp clinching the 125cc Junior World Championship title during his last race on the 125cc machine. The first moto, was comfortable for Van Erp beating fellow Dutch talent, Cas Valk with the very talented Janis Martins Reisulis in third.

In the second moto, it was Reisulis who took the holeshot and he led from start to finish to take the moto win – the Latvian has a very bright future ahead of him. Van Erp did close down the gap but then settled for second because he knew that would secure the title – he was the second Dutch champion on the day following Gyan Deonsen’s 85cc title, the future looks good for the Dutch.

Cas Valk ended up third overall on the day ahead of American’s best, Casey Cochran who experienced a very rough sand track. 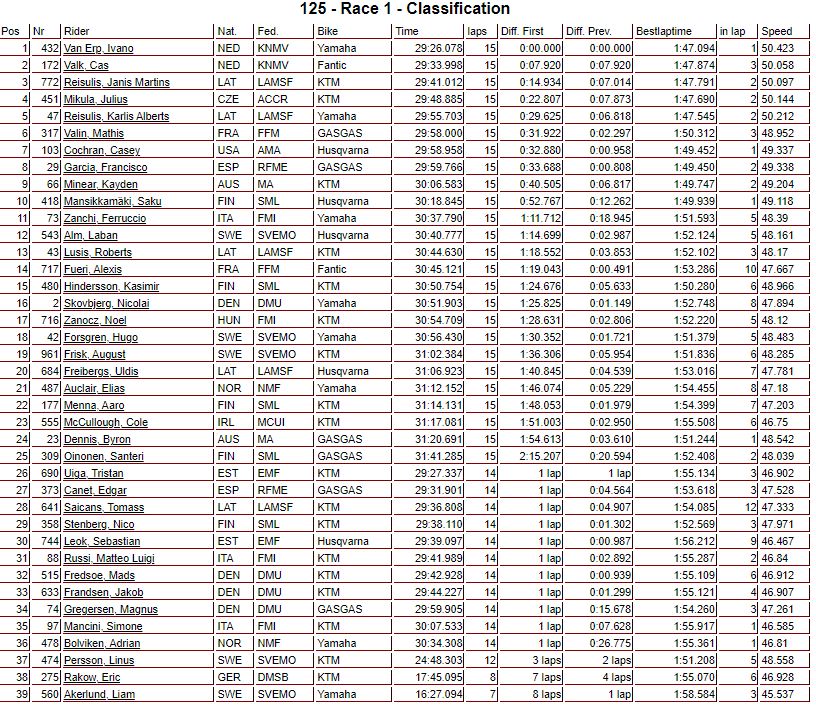 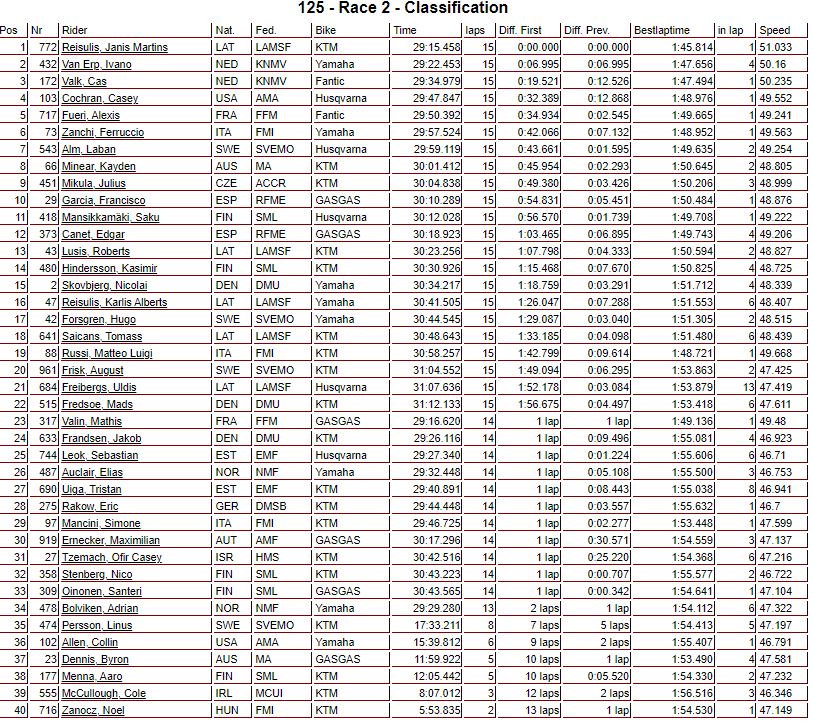 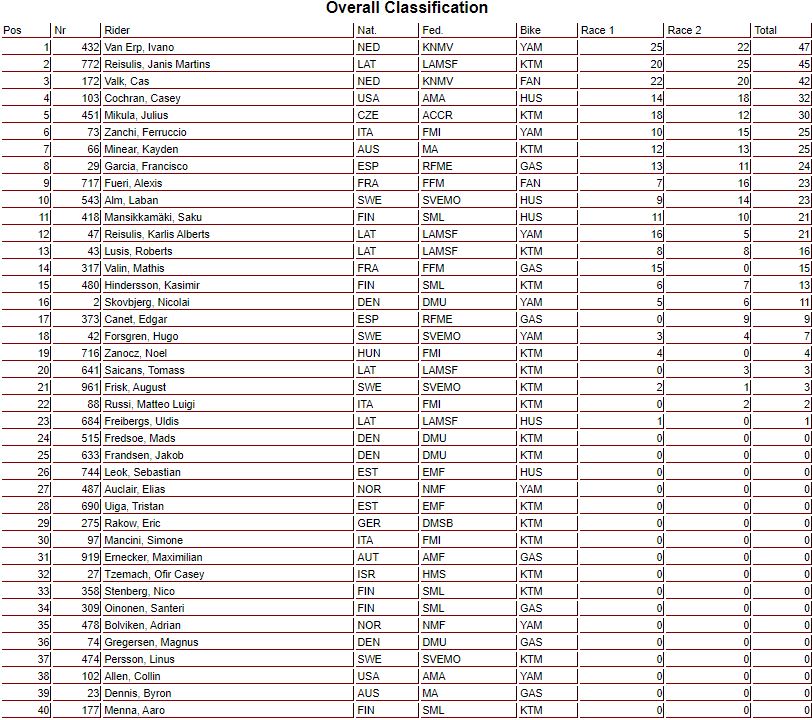