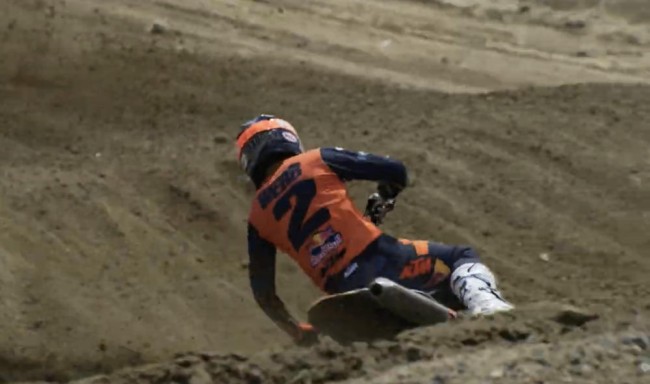 2021 AMA Supercross champion Cooper Webb claims he has his sights on the 450MX title and a double for the Red Bull KTM team since Ryan Dungey was the last rider to win both supercross and motocross crowns in the same year back in 2015.

Webb was speaking in a special KTM press conference organised on the eve of the first round of twelve in the ‘outdoor’ series at Pala in southern California. The 25 year oldmissed the series in 2020, which was won by training partner Zach Osborne, and spoke of the ‘supercross hangover’ that has also seen other athletes like Jason Anderson, Ken Roczenand Eli Tomac fail to complete the season ‘set’.

The double 450SX #1 acknowledged the positive effect of his break from racing last summer after withdrawing from motocross in the wake of the first round due to an ongoing back problem, but is focussed on the 2021 campaign in a bid for the full collection of championships. He has aced the 250SX and 250MX categories and now has two premier class supercross winners’ trophies.

“[It’s] The one I haven’t been able to win yet,” he said. “It’s definitely on the list of what we want to achieve. It will be a long championship going through to September this year.”

“Any championship is a goal and this is some added motivation for me after missing it last year,” he added. “The field is stacked and there is a lot of great guys but I have the team and people to get me where I need to be.”

After winning five of the last seven 450SX championship’s Red Bull KTM, led by Ian Harrison, are now aiming for their first motocross accolade with the KTM 450 SX-F since Dungey’s rout in 2015.