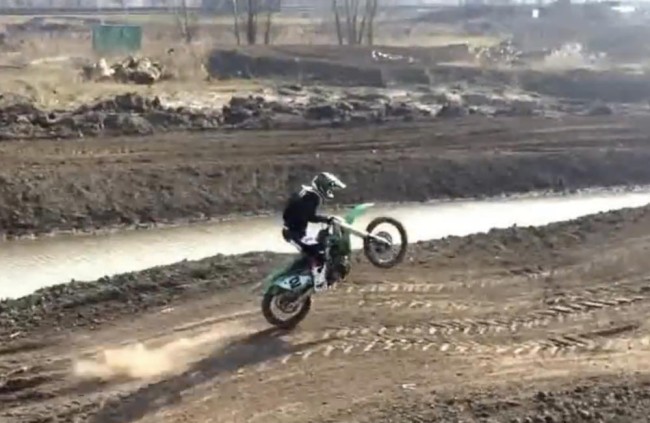 ” I just spent a little small time over there, and it’s a sh*t box. Those dudes have it really hard, you want to ride a sketchy track? Go to Europe. They have wooden posts and rope – not rope you are going to break, rope that is going to tear your head off!”

The famous words from Ryan Villopoto on the Pulp MX show on his abbreviated time in Europe – so here is some cool footage of the rapid AMA legend during his MXGP foray on one of the those tracks with a few wooden posts, Leylstad, in the Netherlands: