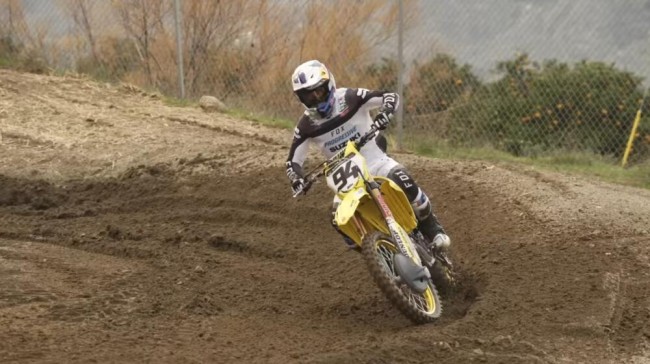 With Oakland cancelled, the extra weekend’s break might help Ken Roczen out more than the rest of his competition! With Roczen having had such a late start to testing on the Suzuki he is still making up for lost time on his rivals who have been hard at work from Sept/Oct.

Of course, Roczen was still able to get fifth at one of the toughest supercross tracks that they will probably see all season but two weeks testing with the knowledge gained at Anaheim could really help Ken improve quickly.

Cult Moto got some nice footage of Roczen back in testing mode: