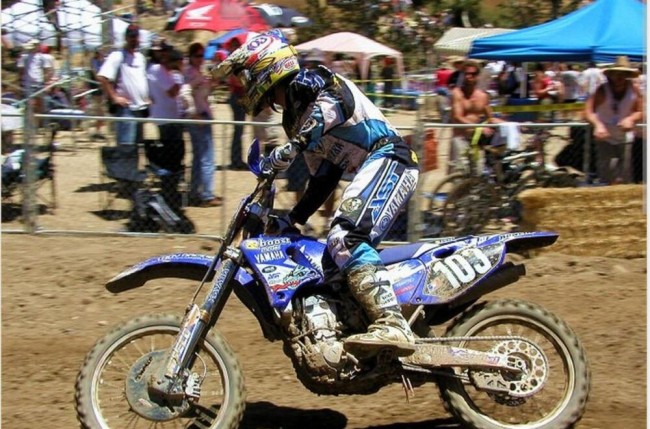 This was a classic. After James Stewart let Reed by at Unadilla, then passed him back to win the moto, David Bailey said Chad Reed would never beat Stewart again.

Yet, a couple of weeks later, in classic stubborn Reed style, he took on Stewart for the win in a superb first moto and prevailed in a straight up duel that might be one of the best races the famed duo ever had with each other, especially in the context of their rivalry that season and the Unadillia incident.