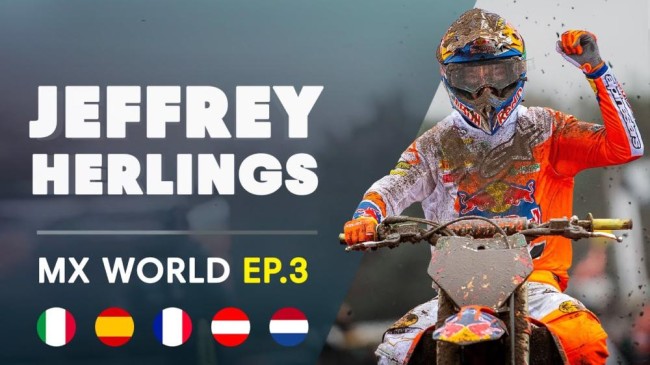 With one world championship already to his name, the Dutch superstar’s 2020 campaign was derailed by an accident during practice in Italy. In this episode, Herlings reflects on his harrowing crash and subsequent injuries, and seeks to regain his swagger as he aims to bring the MXGP title back home to Red Bull KTM.

Herlings on the incident –
“My neck went backwards. When I landed, I didn’t have movement straight away. You can see that I tried to get up, I wanted to leave because I didn’t have pain but I just couldn’t. That was the scariest thing ever happening.”

Herlings on the upcoming MXGP season –
“I’ve got so much motivation to just come back and show them what I’m capable of. I know this injury will be fully healed and I know I can still be back, get the best out of my career and win races .”