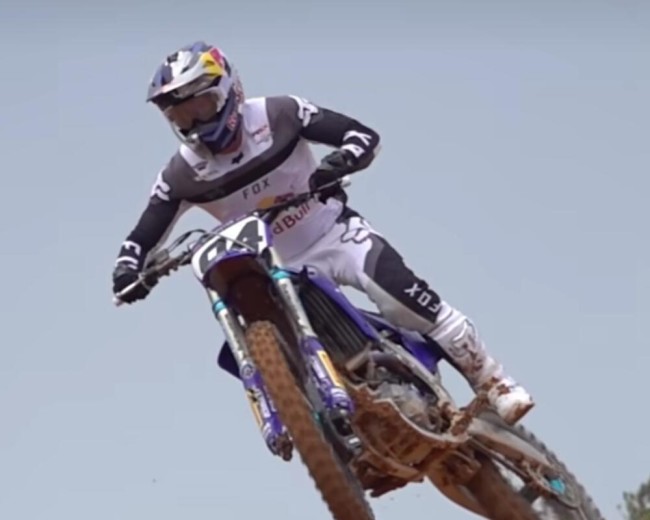 See some up close views of Ken Roczen on the Yamaha via the man himself.

Roczen has also been linked with Kawasaki via Pro Circuit but so far no videos have emerged of him testing that bike, but Ken has no problem putting up action footage of him on the new Yamaha 450 saying: “So much new territory. It’s kind of a first for me!”

Let’s see what direction he will choose but he seems to be enjoying the YZF!

Get more insight on the potential Red Bull Yamaha plans with some input from Club MX (where he has been testing the bike) from Cooksey media below: