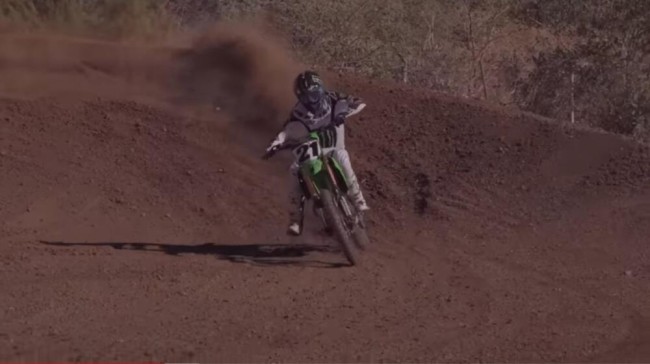 Chilled and relaxed until he gets on the bike and turns into an aggressive fighter, Jason Anderson was the man that looked like he could give Eli Tomac a run for the 2022 supercross title early in the season until crashes interrupted his flow.

But Anderson shouldn’t be underestimated in 2023. Another year on the Kawasaki and the knowledge he has the speed to win, Anderson will enter A1 as a potential rave winner and a title contender.

See how he looks here: