Video: Hughes on why it will be hard to see a US MXGP world champion 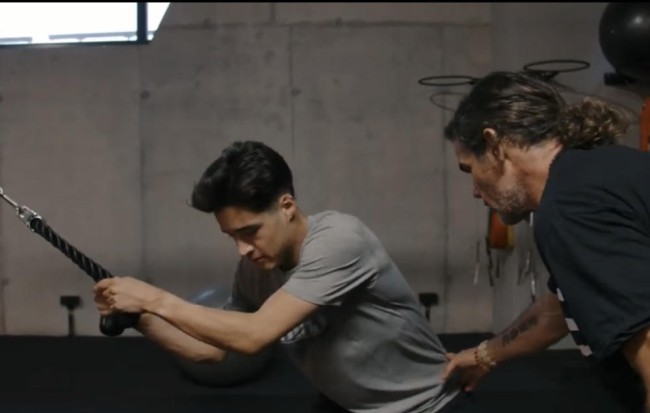 Ryan Hughes has spoken candidly on the Gypsy Tales podcast about why an American might never be world motocross champion again – unless they dedicate their career to racing MXGP. Which, ironically, is what America’s last world champion (1994 125cc world champ) Bob Moore did.

It echos what Villopoto said a while ago on Pulp MX: “I just spent a little small time over there, and it’s a sh*t box. Those dudes have it really hard, you want to ride a sketchy track? Go to Europe. They have wooden posts and rope – not rope you are going to break, rope that is going to tear your head off!”

“Watching that, being over there, the struggle in Europe, I can only imagine (for Zach Osborne) – it was a total sh*t box. Those dudes are way gnarlier than we are. That’s why when most Europeans come over (to USA), they don’t want to leave to go back to what they have. It’s hard to race over there, it’s hard to ride over there, just to do what they do is hard to do.”

Watch the full segment with Hughes on GPs, coaching Coldenhoff and America, below: