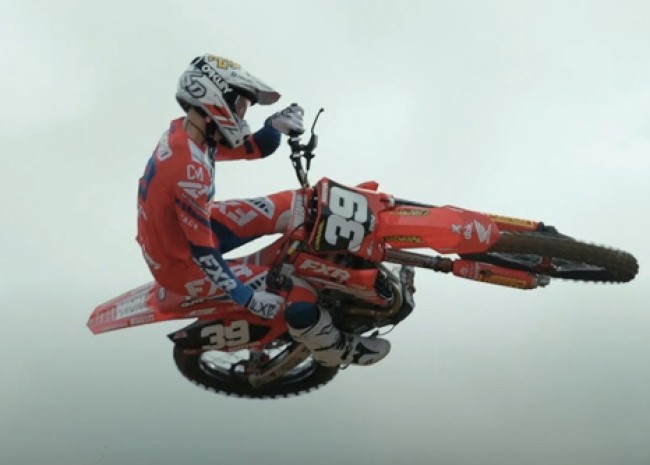 A new team has been put together to give former Geico Honda rider, the highly rated Carson Mumford, another chance to show his skills in the professional ranks. Mumford has been a big name all through his youth career and will be hoping to carry that success into the 250 class in 2021.

Chapparal of course is a huge motorcycle shop in Southern California and they sponsored Jeremy McGrath to run his own team back in the late 90s when MC was winning supercross titles with Yamaha.

Mumford with be joined by Coty Schock a very capable rider who could surprise some people this 250 West coast supercross season! Michael Lindsay will be the team manager.