Video: Ferrandis on his crash at Orlando 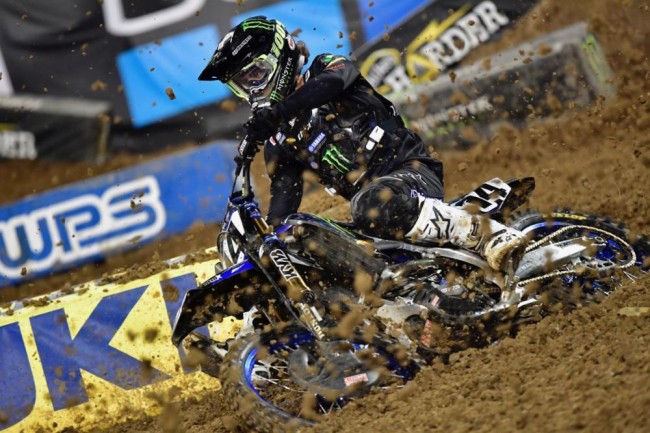 Dylan Ferrandis had a frustrating main event in Orlando after crashing out early while running seventh and having to DNF the race. Ferrandis said it wasn’t the crash itself that caused the problem but the fact he got tagged by a rider coming passed that forced his DNF as he couldn’t breath for a bit,

“It was a difficult day with only two practices on a tough track,” said Ferrandis, “I managed to get a good start in the main and was feeling good. I tried some different rhythm sections then ended up crashing. I got hit by the rider next to me in the stomach and couldn’t breathe for a moment. I was okay in the end, but my race was over.”

See the incident in the bottom left hand corner at 3minutes 23 seconds in: