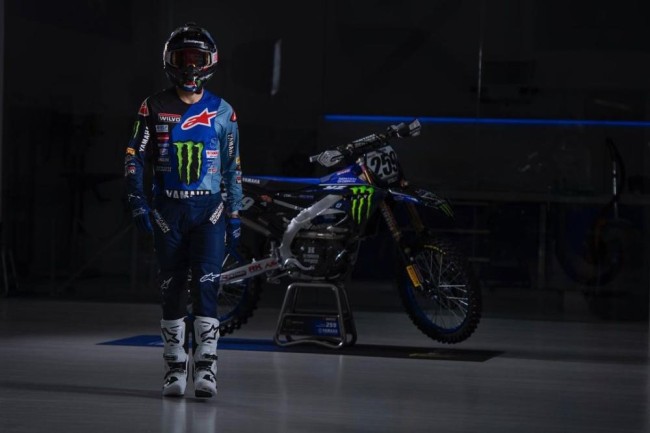 After the successful first episode of Dutchies in the Dirt, the second episode has been released.

This episode features the following:

-The switch from Glenn Coldenhoff to Yamaha
-The preparation of Etienne Bax and Nicholas Musset in Spain
-The knee rehabilitation of Calvin Vlaanderen
-The development of the Rieju 300 2-stroke enduro bike
-The new approach of the KNMV in combination with the Husqvarna SKS Racing NL team.