Video: Christian Craig back on the bike 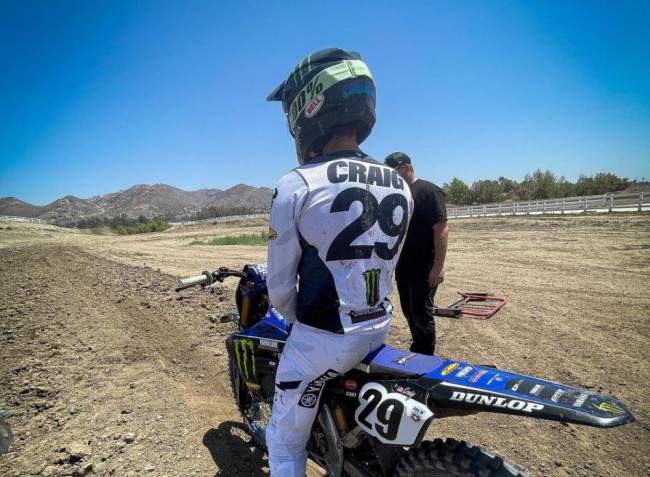 Less than three weeks after the crash that fractured his leg and ended his 250 supercross title challenge, Christian Craig is back on the bike with two weeks to spare ahead of the AMA motocross season – and he’s on the 450!

Craig impressed last year on the big bike with his smooth style suiting the big power and although the injury wasn’t good timing, Craig had been riding a lot of outdoors on the 450 during the long supercross break he had before the resumption of his regional series. Fingers crossed the injury won’t hinder his potential too much at the beginning of the series because unlike the last few years, the 450 class is pretty deep in 2021!