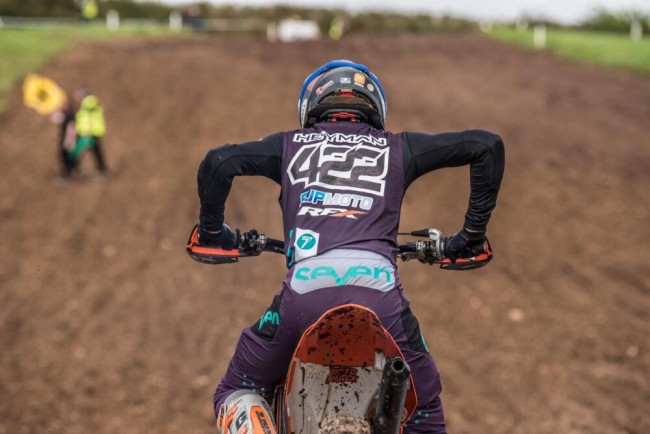 Follow the current 125cc British Youth Motocross Champion Charlie Heyman through his day as he makes his professional MX debut on board a 250 two stroke at the final round of the Revo ACU British Motocross championship.

The guys over at the 999lazer YouTube channel love a good two-stroke story, and this is one that they just couldn’t miss! Charlie Heyman is on the verge of turning pro full time and is getting ready to join the Tru7 Honda Racing Academy team for the 2023 season. Join him for the ride of his life at Landrake Moto parc as he takes on the four-strokes in his very first professional race….