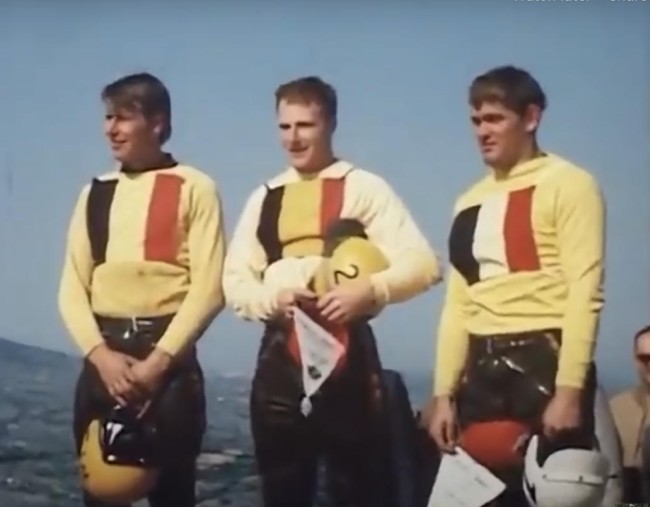 As you can see the changes in the sport have been huge but corner speed is still key and the level was high because only 7 riders have spanned the five generations until the modern era – all having raced each other as each generation handed the baton to the next.