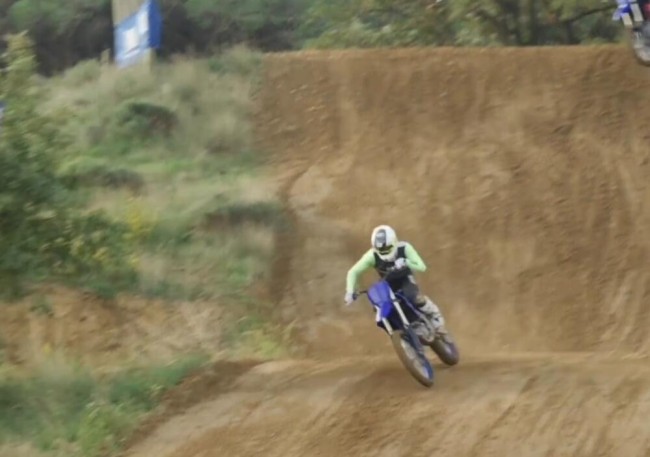 After retiring in 2020, one of the most stylish riders on a bike, Arnaud Tonus, will be back in race action in 2023 to compete in the Swiss National championship on a Yamaha.

“Never say never! After many years at the top of the world, Arnaud Tonus said goodbye to the MXGP world stage as an active professional at the end of 2020. But the fire for motocross sport continued to burn in him and he showed himself in recent years at various guest starts on the bike and recently tested the new YZ450F for Yamaha Motor Switzerland and @actumoto.ch at the official press test.

And now we are happy to announce that Arnaud Tonus will be back on the bike permanently next year. On a Yamaha YZ450F he will compete in the 2023 FMS Swiss MX Open and certainly have a serious say in the title. We are happy that Arnaud will stay in the hostettler family and that we can support him with products from Yamaha and IXS official. We wish him good luck for the coming year”, Yamaha Switzerland stated on social media.