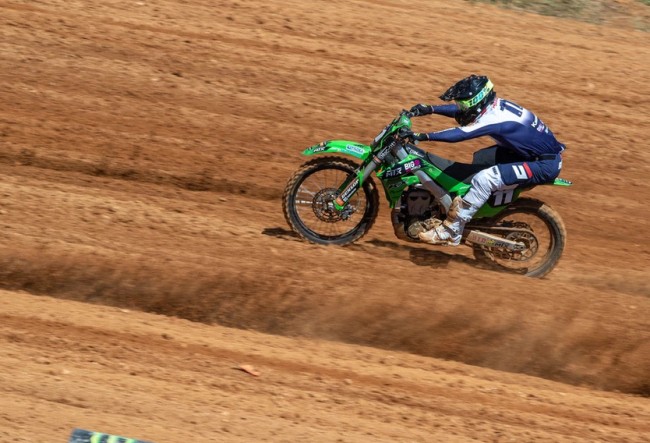 Haarup’s time was faster than any of the MXGP riders as well to give you an idea of the speed at the front of MX2!

Jorge Prado was fastest in MXGP edging out Tim Gajser with Ruben Fenandez only half a second off in third. 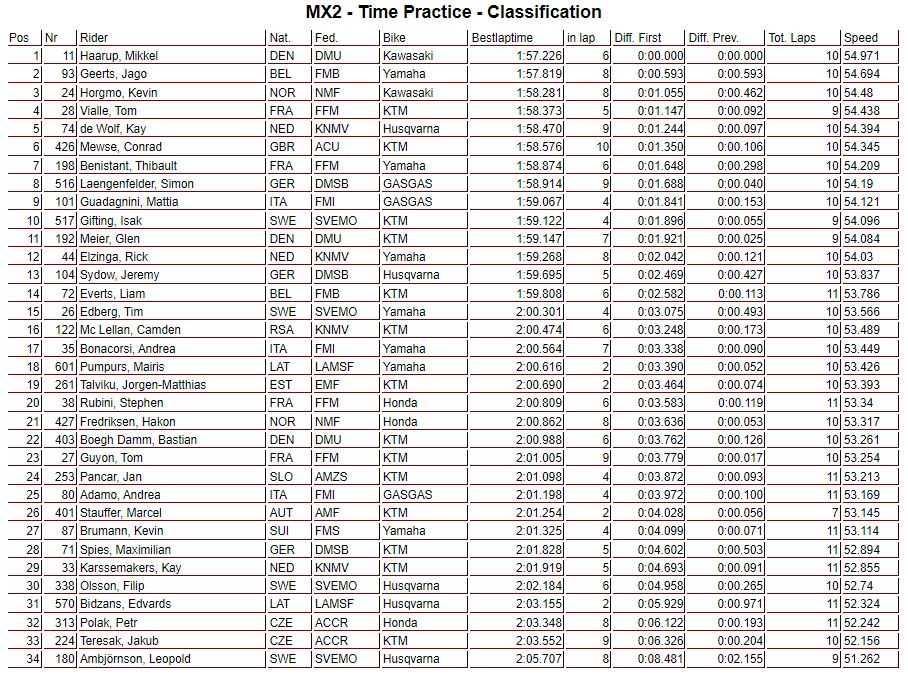 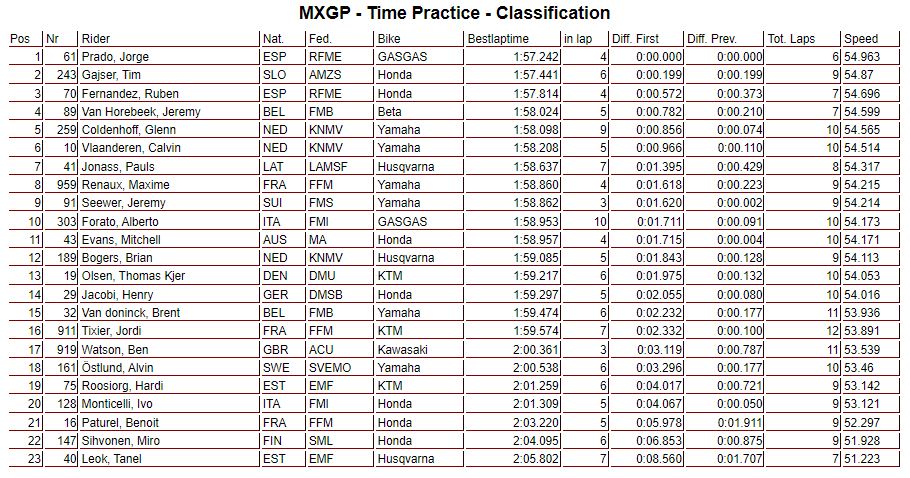