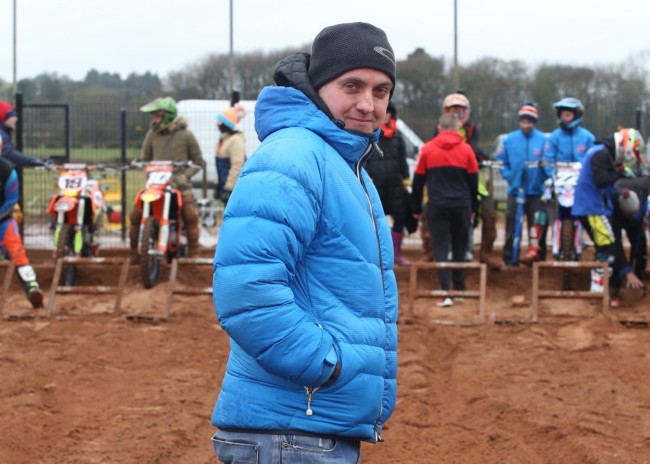 Team Northern Ireland was announced earlier in the year with a strong team heading to the Vets Motocross Des Nations in the form of Graeme Irwin, Gordon Crockard and Neville Bradshaw. It’s now been confirmed that a second team from the Island will race the event at Foxhill on the 27th and 28th of August.

Team Ulster have got together with a pretty strong team as well with Adam Lyons, Trevor Cubitt and Philip Loughlin all heading the event to race with Chris Bell on standby as the reserve rider.

All three riders are no strangers to each other and amazingly all three raced together representing Team Ireland in the 1997 Under 21 Team Event Coupe de l’Avenir.

All three riders will be Suzuki RM250 mounted and primary support will be from Hutcheon Fuels with Darren Lecky taking on the role of team manager.