Taylor Hammal to race the MX2 World Championship in 2021? 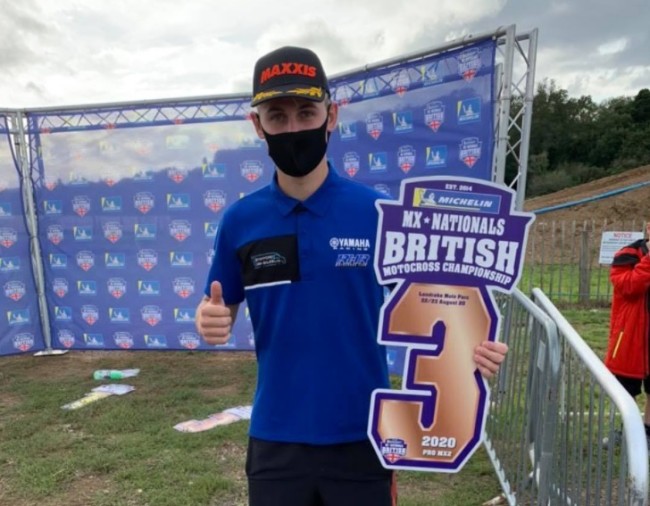 It’s not yet been confirmed what Taylor Hammal will do for the 2021 season but one thing we do know is that he won’t be part of the Rob Hooper Yamaha setup.

In a recent press release, Rob Hooper gave an indication that Taylor Hammal will race the MX2 World Championship this year.

“I am sad to see Taylor go of course. But he has been offered a great opportunity to showcase his talents on the World stage, and we are fully supportive of him and his family who have been a pleasure to work with over the last couple of years. We wish Taylor all of the best for the future, and we look forward to following his progress”, Hooper stated.

The official announcement is still on the way but Hammal has been spotted wearing a Kawasaki t-shirt on social media.

With Joel Rizzi also racing the MX2 World Championship in 2021, it’ll be nice to see plenty of Brits race the GP’s and hopefully they can fulfil their potiential.

More news on Hammal’s future as and when we get it.