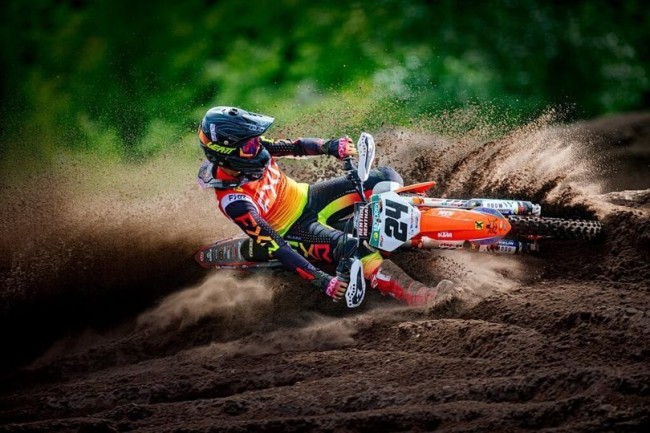 Shaun Simpson has decided against heading to the next two rounds of the MXGP World Championship. The reason being that Turkey is still on the red list so if he was to race he’d have to self-isolate and not make it back for the final round of the British Championship.

It’s a shame we won’t see Simpson race in Turkey but understandable – he’ll be in the MXGP paddock again at Riola Sardo in Sardinia.

“MXGP UPDATE: Turkey is a no go for us again this weekend. With it still being on the red list we wouldn’t make it back for the last round of the British Championship. Tough one to call but we’ve got our sights set on the next round of MXGP in Riola Sardo. Recharged and ready to get it”, Simpson stated on social media.