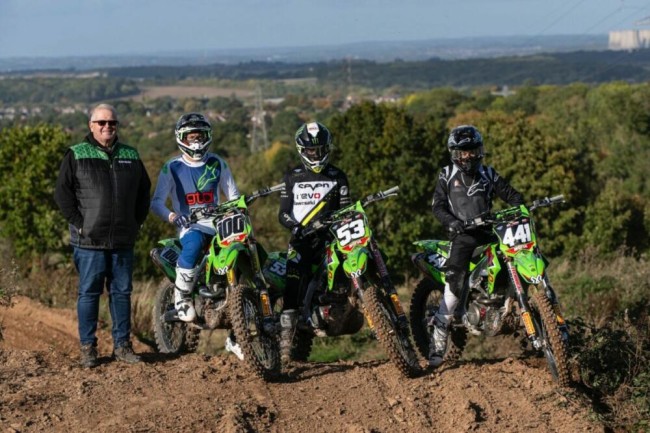 In our recent interview with Tommy Searle, the British Champ revealed that he would be open to racing some AMA motocross next season and even the British GP – if he felt good in the lead up to the event. The former GP winner however, will have his primary focus on the British Championship as he seeks to retain his MX1 crown.

Searle said: “Yeah there’s talk, obviously with Mark, he has a base in America now, he is going to race with Dylan in America and he now also has Revo in America, so he spends quite a lot of time there. So, if everything lines up during the season, it’s something I would quite like to go and do again. I think it would make a great experience to go back over there now. I think it would make good content for videos and I think it would fit in well with everyone. If I feel great at the time and I am healthy and fit, we will be doing that, yeah. The focus will be the British championship and I would imagine select MX Nationals.”

On a the chances of a racing a GP/British GP at the end of the season, Searle commented: “Yeah I did see that this week. I don’t know, it might make a good video at the end of the season, we will see how it goes during the season. Now you get a little bit older, one week you could be feeling brilliant then a little niggle and you are struggling then. I just need to stay fit, stay sharp and hopefully build from where I am now and hopefully I can go and enjoy doing a race in America if it happens.

“I can do the British GP but I also don’t underestimate the speed of the world championship. I think it would almost be easier for me to go and fight for a top ten in America, not easier as such but in the world championship, if you have a bad day you could be outside the top 20 quite easily. My days of racing around in that position…I wouldn’t enjoy that. If I feel really good at the time and everything is going well at the time then I may do it, it would literally come down to the couple of weeks before if I am like, ‘yeah let’s have a go,’ or ‘yeah, let’s not.’

Read the whole interview here or listen below: