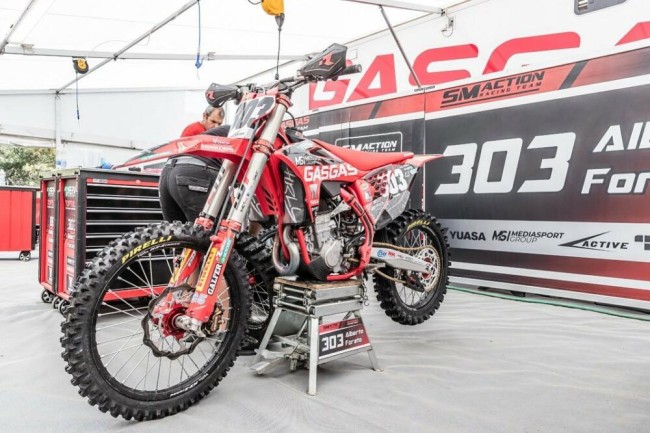 There had been rumours earlier in the season regarding the future of the SM-Action GasGas team in the Grand Prix paddock but we believe the team will be sticking around for at least one more season.

Norwegian talent, Cornelius Tøndel has had two good years competing in the EMX250 series but we believe for the 2023 season he will have a new challenge moving up to the MX2 World Championship. It’s thought that the SM-Action GasGas team have decided to sign up the Norwegian for the 2023 season which should be a good move as the team have played a key part in Renaux’s and Adamo’s development.

There had been rumours about Håkon Fredriksen joining the team but it’s thought he will sign with the Riley Yamaha Racing team instead to contest the MX2 World Championship.

Alberto Forato who’s had a great year racing the MXGP World Championship had been linked with a move away from the team but rumours suggest he is now set to stay with the SM-Action team for another year.

We believe the team will announce their 2023 rider line up after the Motocross Des Nations at RedBud.