Roelants on his time with Factory Yamaha 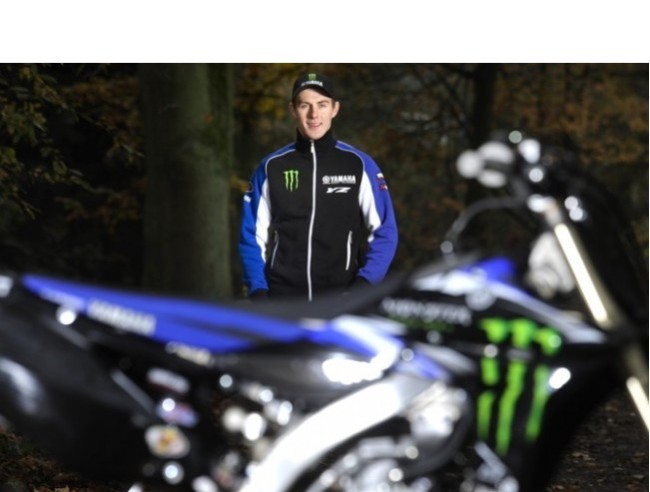 Back in 2013, Joel Roelants signed a contract with the Factory Yamaha team to contest his rookie year in the MXGP World Championship.

The Belgian had a good MX2 career but there was a feeling he could do even better on the 450cc – however, the move to Yamaha didn’t go according to plan. After an injury at the end of the 2012 season, Roelants wasn’t able to test the bike before signing the contract and he ended up having a difficult season.

“I signed with Factory Yamaha which I decided to go for, they had a lot of good results in the past. I didn’t test the bike with the circumstances of getting injured and stuff like that. This was probably the worst decision of my career because the bike at that time was really terrible. They didn’t even want to test anything in 2013 because they knew the year after they’d have an improved bike”.

“I couldn’t even choose my handlebars at Rinaldi so this was not fun. I’m quite an aggressive rider and I remember that even if I pushed half a lap with that bike, I always crashed which would lead to an injury or something like that. It was really hard for me, but I kept working and always thought even if the bike was bad – they never even had good results with the bike at that time, I thought if we could test we could make something from it but I was not allowed”.

“For me, this was one of the biggest frustrations of my career because the year before I think I showed good stuff. I decided to go with Yamaha because it looked very professional, but it was not what I expected from it”.

Roelants just didn’t feel comfortable and couldn’t push how he wanted. In the end he finished twelfth overall in the championship as a rookie despite not being happy with the bike so it showed he did have potential.

“When I moved up to the 450cc I didn’t enjoy the bike more because at that time the bike I was on I didn’t like. Like I said, every time I pushed, I would just crash. Coming from the CLS bike which was really safe and had really good power, I could have pushed anywhere I wanted without crashing really hard. Sometimes you would crash but I felt so comfortable and safe on the bike then to go on the 450cc, for sure the engine was good because they could do whatever you wanted with the mapping. On that part we tested some stuff but chassis and suspension wise, it was not fun at all to ride with. This was a really difficult year for me”.

Since then Yamaha have worked hard and seemed to learn from a difficult 2013 season. The new bike arrived the year after and Jeremy Van Horebeek ended up second in the world.

Romain Febvre then signed with the team and won the MXGP world championship in 2015 – something Yamaha had chased for a number of years.

Looking ahead to the 2021 season the team have a great rider line up in the form of Jeremy Seewer, Glenn Coldenhoff and Ben Watson. The team will be hoping to battle right at the front of the toughest series on the planet.