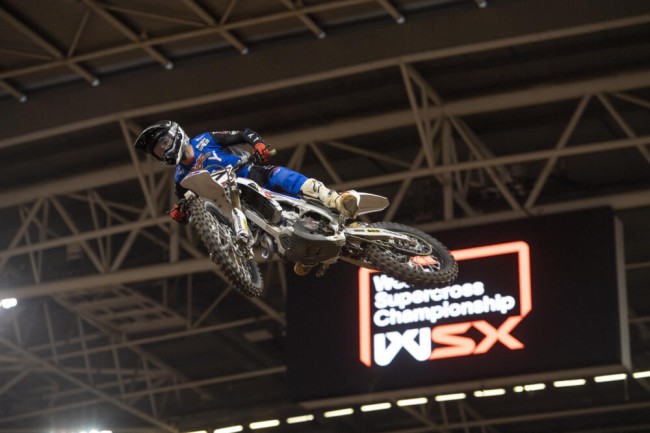 Ken Roczen won the WSX title the hard way after a rear flat tyre while leading race two left him four points behind Vince Friese and three behind Justin Brayton going into the final moto!

Savatgy, Roczen, Brayton and Friese all came together out of turn one with both Friese and Brayton going down as Savatgy and Roczen came out 1-2. Friese came back to fifth but it wasn’t enough as Roczen’s second place behind a fast Savatgy gave him the title by just four points with Savatgy and Friese tying for second and Savatgy left to rue crashing out of race one in Cardiff! 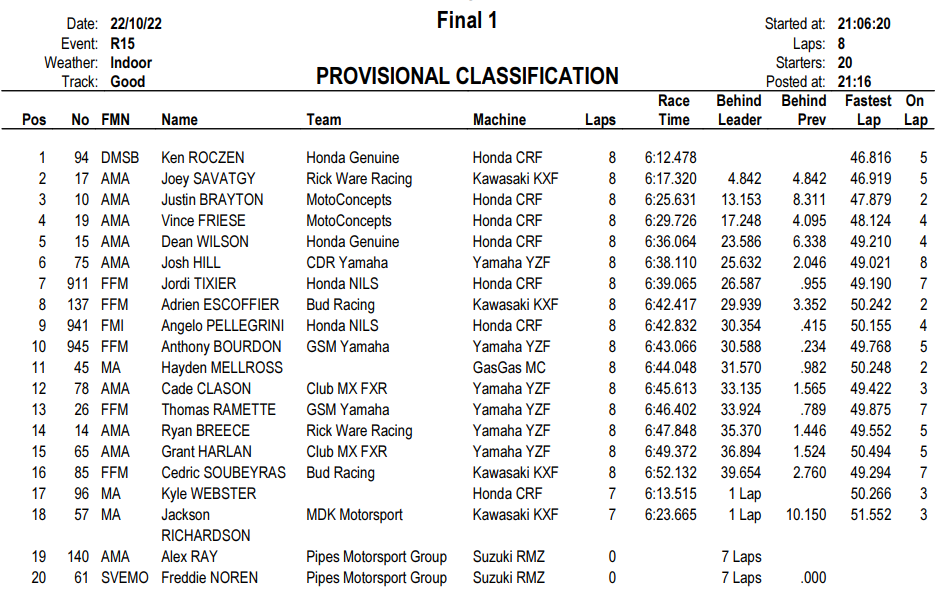 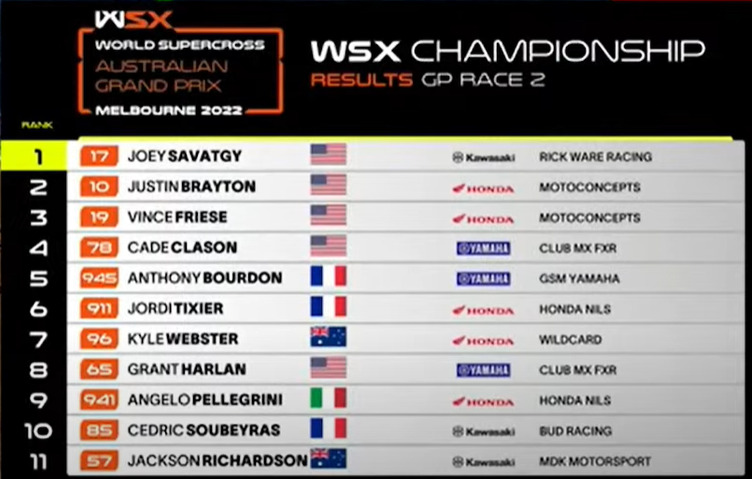 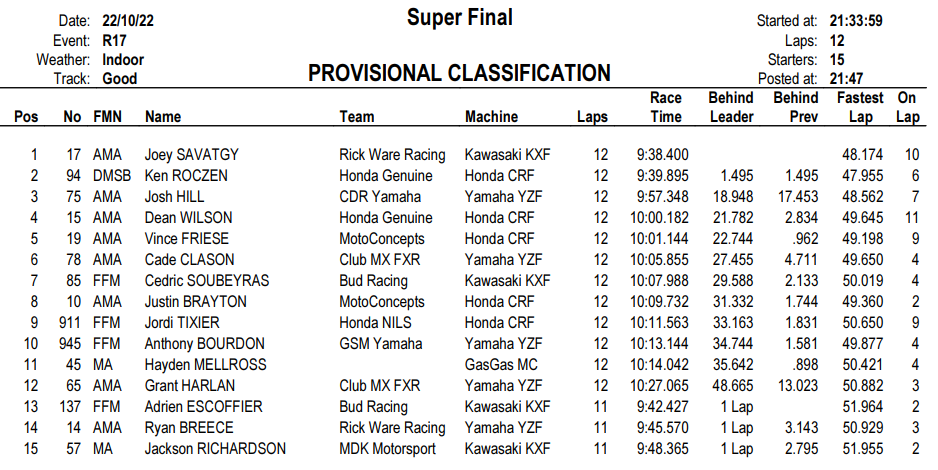 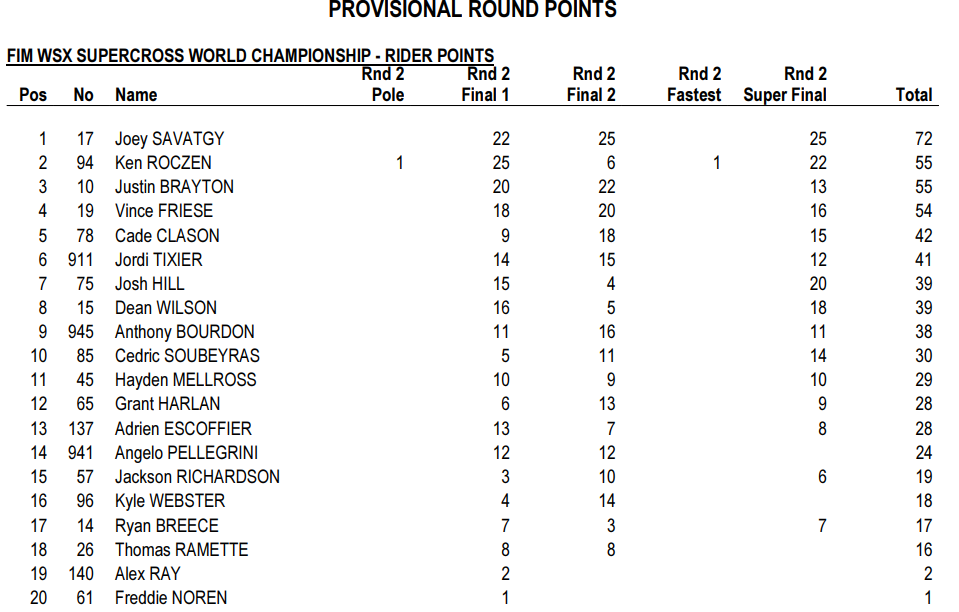 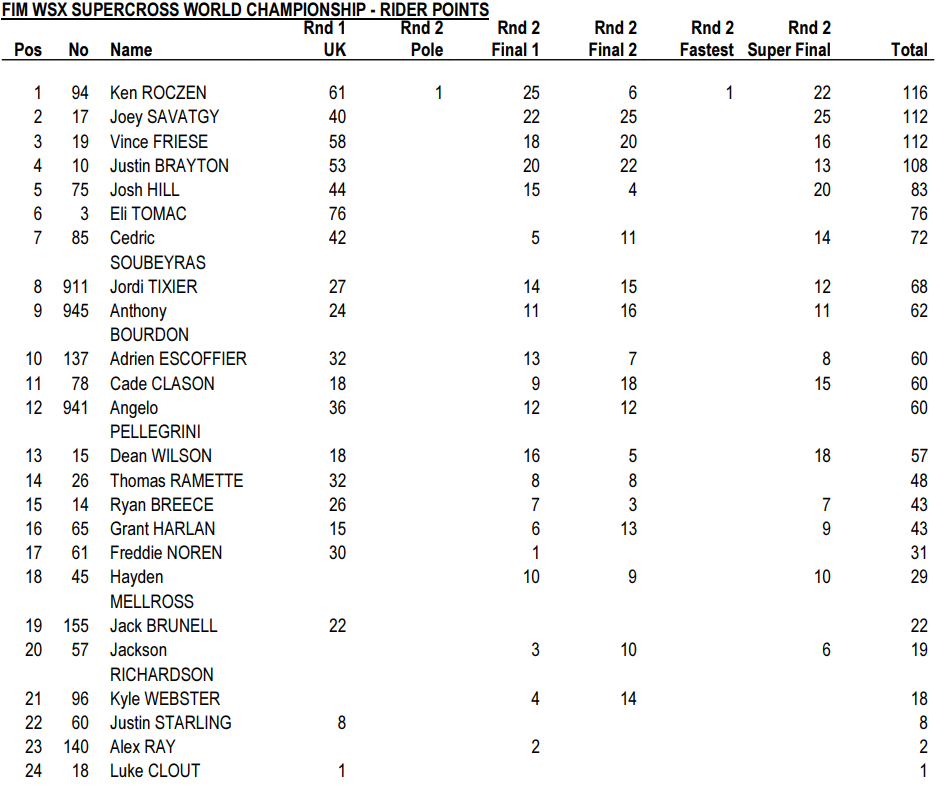