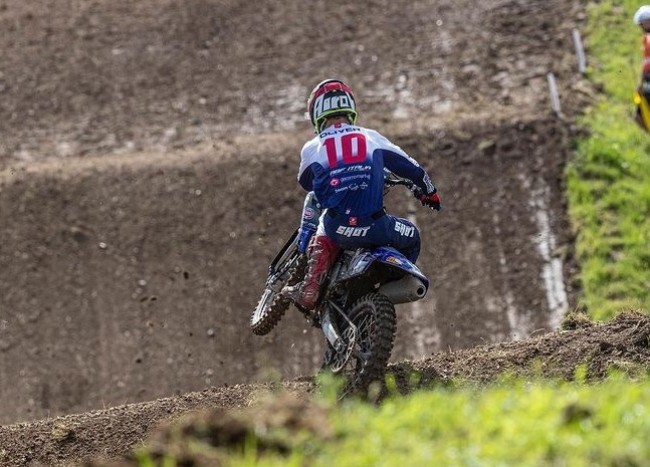 Young Spanish talent has revealed that he’s parted ways with the Ghidinelli Yamaha Racing team which means all three EMX250 riders the team started the season with have now parted ways. Oliver follows in the path of Tim Edberg and Pietro Razzini.

It remains to be seen what the future will hold for Oriol Oliver as well as the Ghidinelli Yamaha team who now have no riders left to contest the EMX250 series.

“And here my journey ends with Ghidinelli Yamaha Racing team. I want to thank each member of the team, and especially David Philippaerts for the hours of work together, but now we must take different paths. We will be back on the bike soon”, Oliver stated on social media.