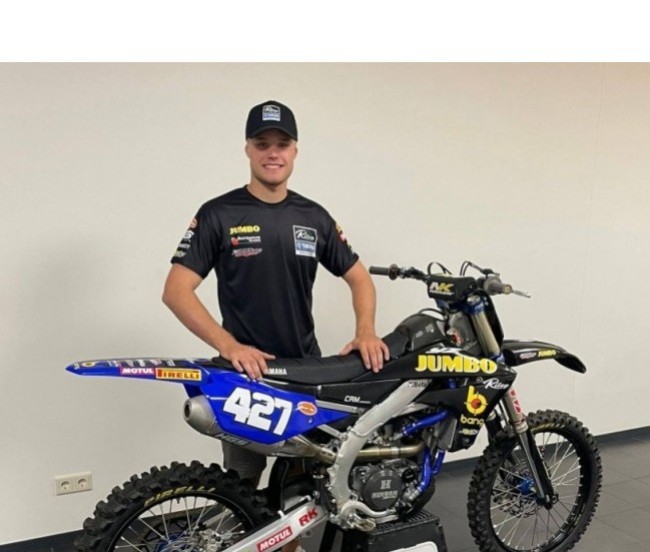 Norway have a lot of talent emerging at the moment and had a strong rider line up for the MXoN this year which could have challenged for a top ten result. However, at the last minute they had to pull out and team manager, Geir Øyen has explained why in a recent press release.

“I had really looked forward to this. National team manager Espen Blikstad had put together a very good team this year, which could have fought at the very top. Kevin Horgmo, Håkon Fredriksen and Cornelius Tøndel were the original team. This would be a Norwegian folk festival. All of the tickets were bought, hotels booked, clothes are in print and more. Horgmo had transported the motorhome to Italy and bought airline tickets”, stated Øyen.

“Then the downturn started, Cornelius is ill and could not race. The national team manager throws himself over the phone and calls the reserve, Sander Agard-Michelsen. He didn’t hesitate for a second, booked the ferry tickets, sorts out a mechanic, buys his World Cup license and is ready to travel. Everything looks good – and it is ready for an exciting fast-paced weekend”.

“New down. Fredriksen is suddenly in the middle of changing teams, has no motorcycle, as well as other challenges and has to cancel. The national team manager then has more phone calls to make, now there are no more reserves, and can’t get another rider. There is therefore no choice but to cancel the race. Sincerely apologize to everyone who had been looking forward. We are betting that we will return stronger next year”, concluded Øyen.