No Italian pre-season races for Gajser 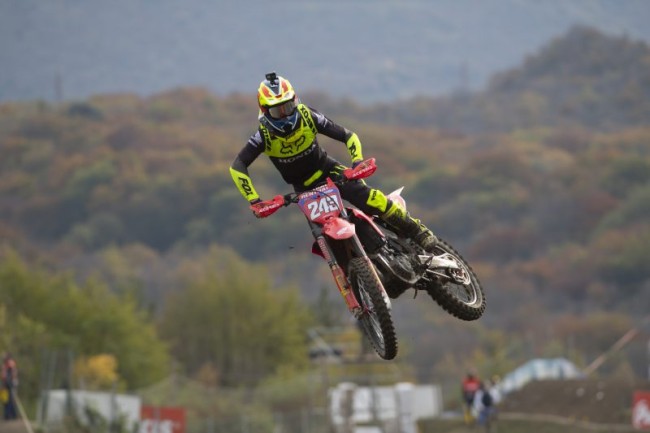 Tim Gajser has confirmed that he will not be racing the upcoming Italian International pre-seasom races that he usually participates in due to the MXGP season being delayed until the end of May.

Gajser said on social media: “Due to the MXGP season being delayed we’ve decided not to participate in the regular pre-season races in Italy. We’ll keep training hard as usual and wait a little closer to the opening round to start racing again.”

The first round of the pre-season international series in Italy is due to start on the 28th of February, with a further two rounds on the 7th and 14th of March.